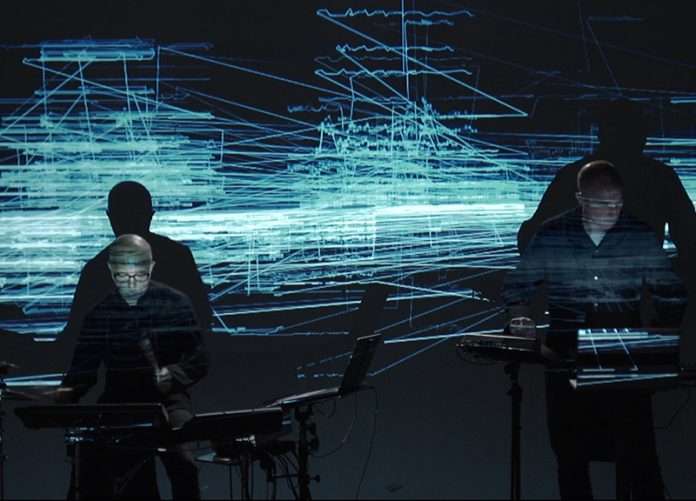 Electronic and instrumental duo OZMOTIC have announced their upcoming album “Elusive Balance” which is set to drop on the 6th July via TOUCH.As individuals, they represented Italy in the International Biennial of Sarajevo, won the “Movin ‘up” award of the Italian Ministry of Culture and conducted 80 percussionists in the opening ceremony of the XX Olympic Games at Teatro Regio di Parma, Turin, broadcast worldwide, a popular theatre which has hosted extraordinary performances by legendary artists such as famed opera-star Luciano Pavarotti.

OZMOTIC give insight into their upcoming LP, commenting, “‘Elusive Balance’ explores the relationship between humans and nature, as well as the search for balance. Equilibrium is a junction point and evolutionary engine – unstable and elusive. Musically the album seeks of resolution of sound contrast, in a continuous search for an emotional component that gives simultaneously a feeling of tension and stillness.”