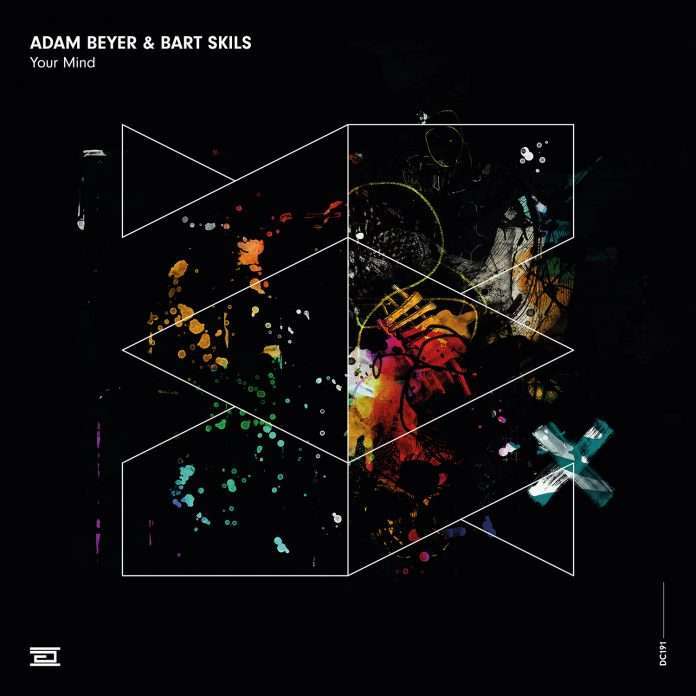 One of the biggest tracks of 2018 is finally set for an official release.

Anyone who has followed the DJ sets of Adam Beyer or Dutch ally Bart Skils, would be familiar with the stirring vocal and thundering impact of ‘Your Mind’. While the track begun as a tool, the reactions when tested out were so momentous they decided to turn it into a full track. Together they teamed up to add more percussion, snares and a rolling acid line to complete its transformation. The result? One of 2018’s most powerful techno weapons highlighting Time Warp, Awakenings and Ultra Music Festival, to name just a few.