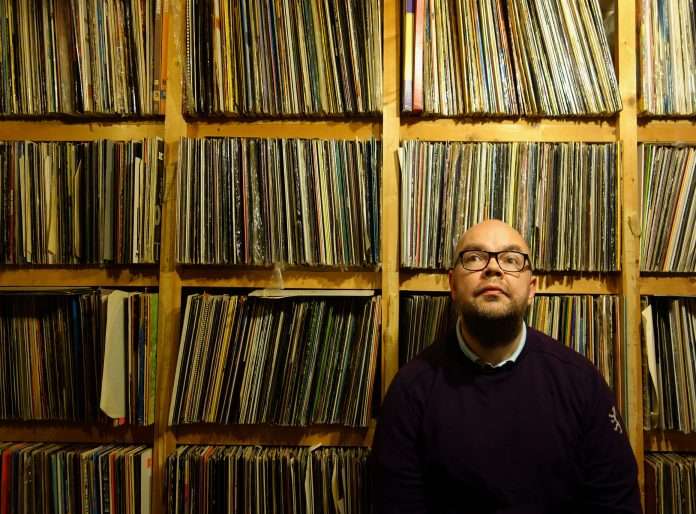 This summer, Skint Records serve up a brilliant package of remixes of Midfield General’s huge 1999 smash ‘Reach Out’ with Linda Lewis. All three of the new remixes come from the one and only Crooked Man and feature vocals re-recorded by Linda in 2000 which were consigned to a draw waiting for the right person to use them. 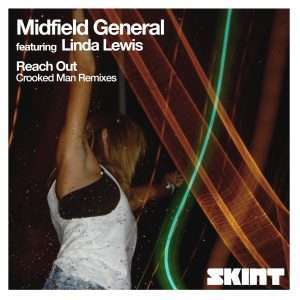 Crooked Man is that person, aka Richard Barratt, a uniquely inventive house and disco producer whose self-titled 2016 album on DFA was one of the most revered of the year. He has a knack for off-kilter greatness and has also released on Optimo Trax. Interestingly, he and Midfield General both worked together on Zebra Face, a cartoon about a hip hop obsessed Zebra and his diabetic side kick for Channel 4. The show featured voices from Kid Acne, Jarvis Cocker, Roots Manuva and Lady Chann amongst others. It also turned out that Midfield General was a huge fan of the Crooked Man album before realising who was behind it, so got in touch ask for some remixes. The results are three typically unusual new dance floor bombs.