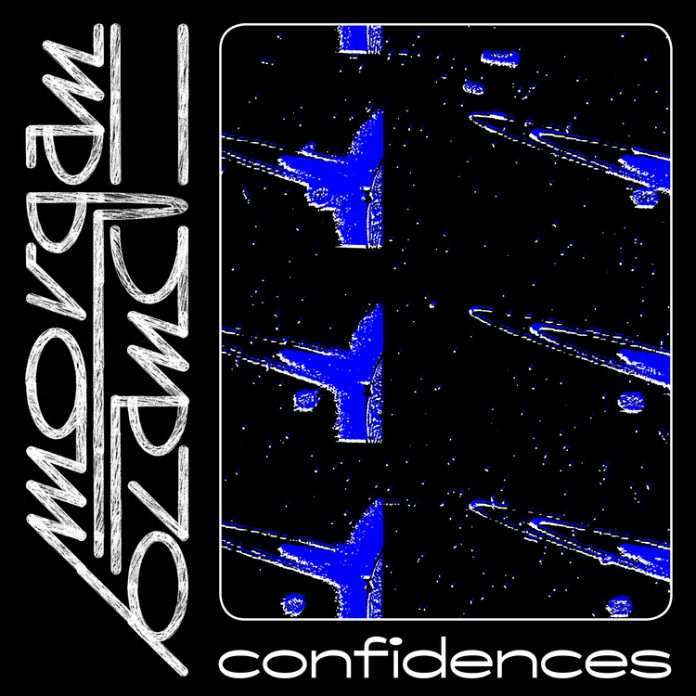 Fall for the seductive chiaroscuro of this Parisian newcomer’s debut 4-track EP for Lumière Noire.The uncovering of talents such as Morgan Blanc is a good way to gauge a label’s vitality. The 28-year-old DJ and producer has been honing his craft since 2015 behind the decks of some of the best clubs in Europe: Badaboum, Petit Bain and Katerblau. As a natural scion of the Parisian scene that was born at the turn of the 2000s, his productions are now landing rather logically on Lumière Noire.

Let Morgan Blanc seduce you with this first batch of productions, from their midtempo onsets through their slow builds, a modus operandi that might remind you of a certain Chloé’s early output. His delicately melodious compositions allow the producer to fully express his musicality, making it hard to choose a favourite between deep opener Always with its interplay of light and dark, Keep Moving with its relentless rolling beats that keeps you on the edge of your seat, the sublimely slow and graceful Pressure with its progressive crest and its final luminous chords or Whisper Me A Secret with its bouncing bass.

Each track on Confidences delivers a strong identity, a variation on a dark and sensual mood leading to jubilation. The four-track EP already displays a wild maturity that leaves a lasting impression and keeps you asking for more.