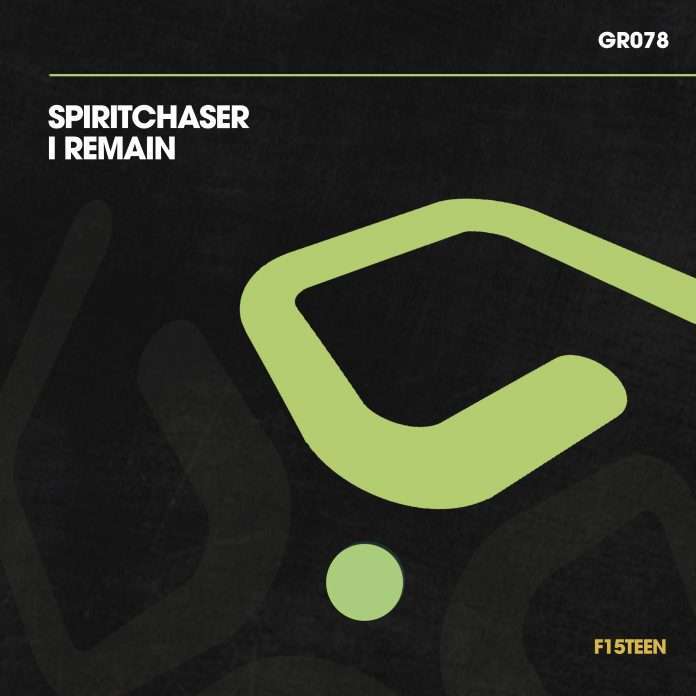 Spiritchaser, aka Mark Bamford & Richard Earnshaw, started producing electronic music together during in the late 90’s. Their talent has seen their productions and remixes grace some of the worlds most influential independent and major record labels such as Papa Records, Quantize, Z Records, Purple Music, Discopolis, ITH, as well as their spiritual home Guess Records and Duffnote, among others. Over the past 20 years Spiritchaser have continued to unleash chart topping releases and acclaimed performances the world over. In 2011, a Spiritchaser and Est8 (co-owner of the Duffnote empire, Dan Jones) collaboration ‘These Tears’ achieved great success in South Africa, spending over 38 Weeks in the ‘Media Guide Top Ten’ and achieving number one spot for over 8 weeks. They have since continued to received much success with joint singles and remixes including favourites such as ‘Find A Way’, ‘Yesterday’s Gone’, ’Two Sides’, ‘Liftin’ Me High’ and their recent collaborative smash with Emily Cook, ‘Because I Knew’ and many more!

‘I Remain’ will be released on Traxsource promo on August 3rd / Full release August 20th 2018 on Guess Records.
www.facebook.com/SpiritchaserOnline
www.spiritchaser-online.com

Premiere: Silent Revolt – Who I Am (SIS Remix)(Audiophile Deep)

Tracks of the Week: House ConnectFM 20