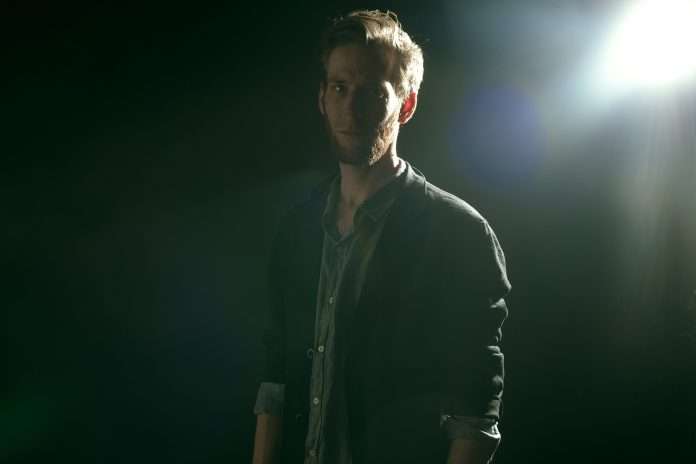 1. Mass Adoption / Direct Opposition
2. Counter Culture Is the Only Way Critiquing Culture
3. Refusal To Grow Up
4. Everything That I Need And Want
5. Single Slice Of Time
6. Surge Identity
7. Simpler Times
8. Surfing A Wave Of Populism
9. Accelerate Everything
10. Wave Talk
11. Empty Theatrics
12. Formular