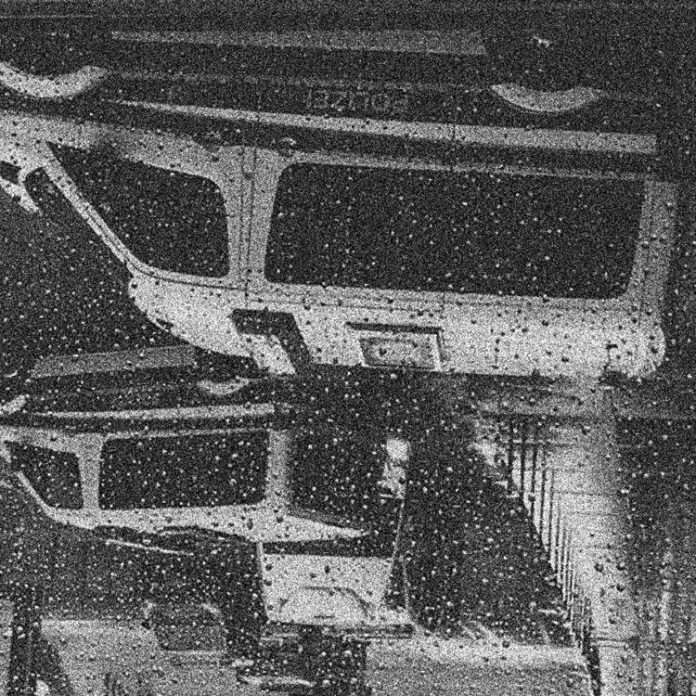 For the inaugural release on TILT, Faerber presents the 070717 EP, a four-track package of spiralling techno due 3rd September. As a joint venture from Hamburg’s renowned PAL nightclub and Berlin-based DJ/producer Faerber, TILT will serve as a platform for a range of experimental artists to present their work without restraint.

070717 EP is a disorienting trip through four swirling cuts, brandishing references to electro, industrial and ambient whilst permeating warmth through vast concrete structures.

The title of this first release – a reference to the date of the G20 summit in Hamburg last year – represents a period of instability for both the nightclub and Faerber, who is a booker and resident DJ there. Ongoing heavy police presence outside its front doors resulted in a lack of visitors; so much so that the future of the venue became uncertain. Despite a series of obstacles linked to the highly controversial political summit, PAL continued to throw parties, eventually reaching a point of stability through sheer dedication and a focus on experimental bookings. Now, after a slight delay, they are ready to launch their own imprint.

070717 EP is the soundtrack to resistance against all odds.