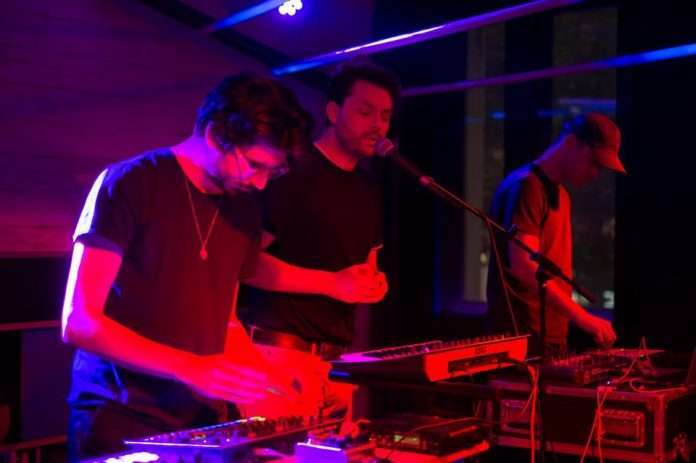 Having materialised on the scene in 2017 releasing 3 critically acclaimed singles (‘Universal’, ‘Gold of the Highest’ and ‘Mimic’), Anglo-French trio Saftealk retired to their studio earlier this year to work on their debut mini-album. Before that’s released though the trio have shared a remix of ‘Gold Of The Highest’ by Parisian producer Royer, who had transformed it into the perfect soundtrack to wind down from our summer, a back to work meditation to aid your organisations with serenity as we refocus our to do lists.