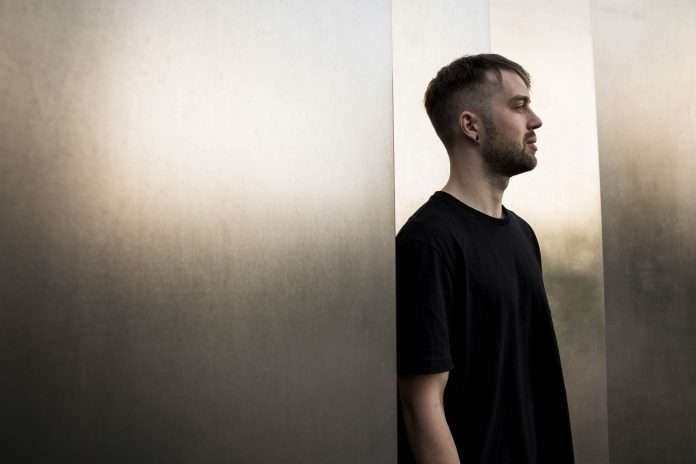 UK producer, DJ and owner of concept label Polymath, Third Son makes his debut on Skint Records this October with Assimo. Rob Birch of the mighty Stereo MC’s lends his unique vocal talent to the proceedings.

On Assimo, Third Son has created a prime production ready to be slung headlong on to dance floors across the globe. It is rife with warped, electro elements and glitchy cosmic synths. All complimented by Rob’s unmistakable vocals.

Third Son, the alias of Brit Joseph Price Thomas, has music in his blood. Classically trained by his music professor father, his musical tastes encompass a broad range of genres, which is shown through his enigmatic live shows and recent ambient productions. He established his own imprint in 2016, Polymath, a concept label that gives its artists the freedom to create tracks within a given theme. Stereo MC’s came to the public’s attention with their hit Connected, released in the early 90s. Since then the band have enjoyed a lengthy touring career, recently performing at Boomtown Festival as well as releasing a plethora of albums.