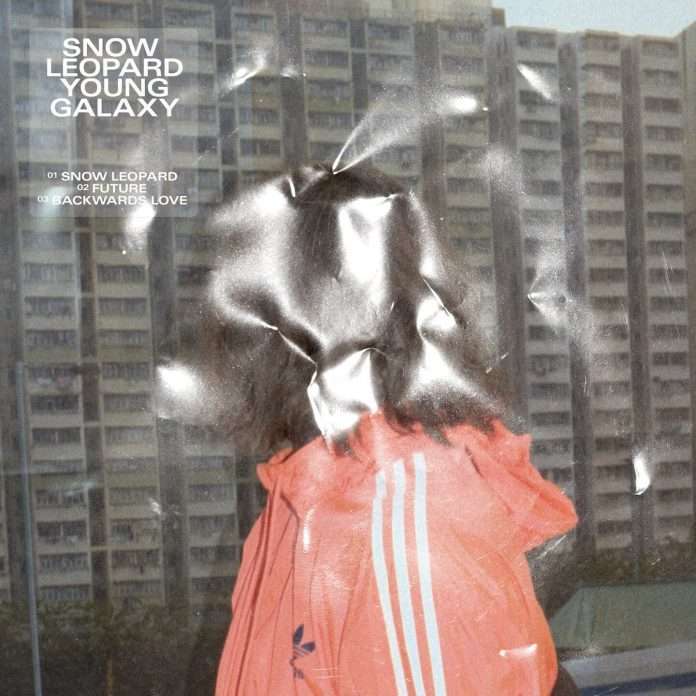 Acclaimed electro-pop duo Young Galaxy have announced an upcoming EP titled Snow Leopard – the closing chapter from the band. The 3 song album is comprised of material recorded during sessions for their recent full length Down Time. Snow Leopard will be released September 28, 2018 and expands on themes of change, love in the face of adversity, and anxiety about the future.
Today, the band shares “Future” along with a video . The video’s director, Hotel Sport, says it “depicts an endless wave of information, a glimpse into the future where everything is hyper-connected and meaningless. The song’s topic of anxiety and time was well suited to a barrage of disconnected images, something both visually seductive and absurd.”