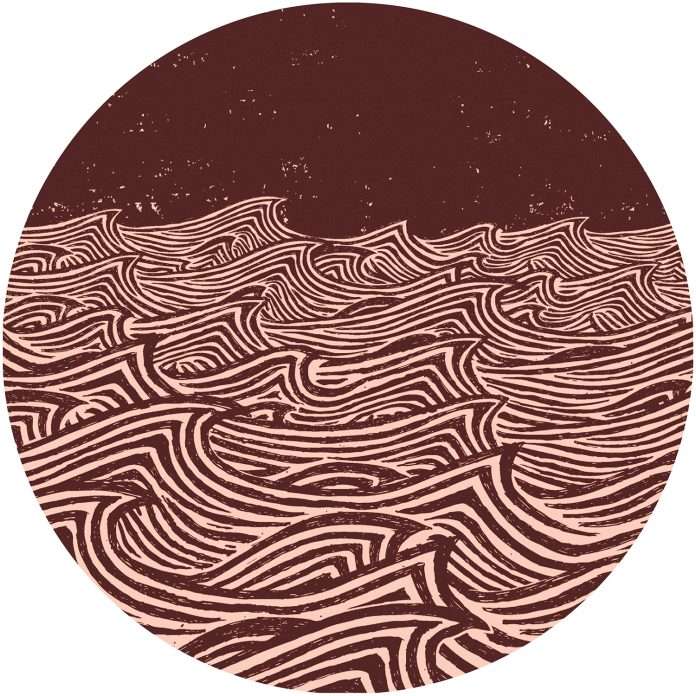 Making his first appearance on the label, Argy lays down a three-part heavyweight production for Crosstown Rebels this October. The Greek producer effortlessly showcases his unique style and ability to create music that is sure to create heat on the dance floor.

“I often hear people using the term ‘tech-house’ as a synonym for non-credible dance music, but it’s supposed to be the best out of both the house and techno worlds. I want to prove the skeptics that there is a way of doing it- serious but still fun. Fun but not funny.”- Argy

Title track Worthless opens up the EP with a bouncy groove and sensual, breathy male vocal. Next, La Vida introduces a more percussive-led beat, creating an industrial soundscape. Get Ready closes the EP with its darkly hypnotic beat, lending itself to a more tribal aesthetic.
Released: 26th October 2018
Tracks
A1 Worthless
B1 La Vida
B2 Get Ready

Argy has carved out a reputation for himself in the scene with his consistently solid releases, signing music to respected imprints such as Play It Say It, Cuttin’ Headz, Rebirth and Desolat. He’s worked alongside a range of key figures in the industry including Kerri Chandler and Manuel Göttsching. Argy has proved his prowess as a DJ holding down residencies at Amnesia, Space, Destino and Pacha as well as regular appearances at Berlin’s Panorama Bar.

Man Power “Valhalla & Fidelity” (Me Me Me)