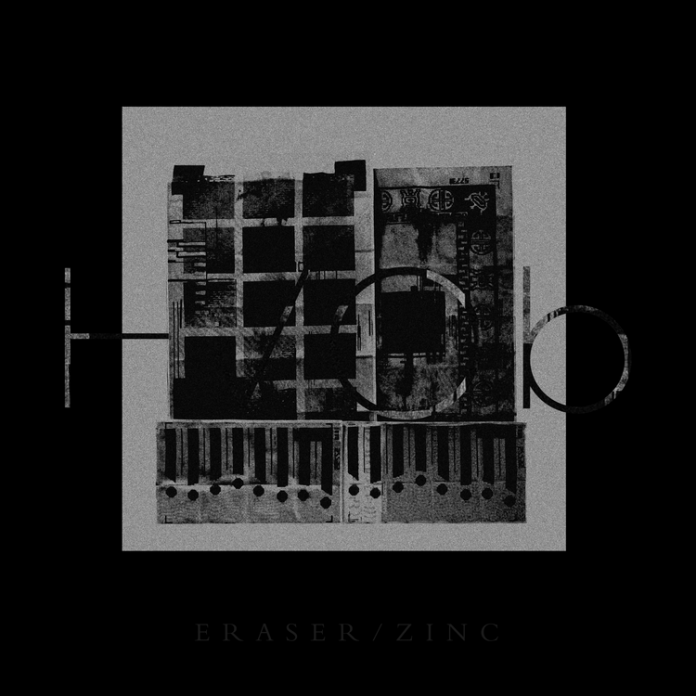 Producer duo HVOB have enjoyed a spectacular 18 months: the success of their album “Silk” was followed by sell-out tours of America, Australia, Africa, Asia and Europe, gigs at Burning Man and Fuji Rock Japan, as well as headline appearances at Sonar in Barcelona, Clockenflap in Hong Kong and the Fusion Festival.

Now there is new HVOB material: Anna Müller and Paul Wallner will release their new EP “ERASER/ZINC” on September 28, featuring two new HVOB tracks and a remix of each. The “Eraser” remix is by Matrixxman, the “Zinc” remix by Vril from the Giegling family.

The EP is the precursor to HVOB’s fourth album, which will appear in spring 2019. Both the EP and album will be released on PIAS.

To coincide with the release of the emphatically raw, technoid EP, HVOB have decided to tour select clubs across Europe, playing intimate gigs featuring only Anna Müller and Paul Wallner (exceptionally without a drummer). The club tour, which will take place between the global tour dates, is HVOB’s way of getting back to their roots.

When their fourth album—which will once again feature the full HVOB sound—is released in spring 2019, HVOB will then return to the big international concert stage: the electronic duo will then tour North and South America, Australia, Africa, Asia and Europe.

Bristol innovator Phaeleh is back with ‘Embers’ EP on his own...