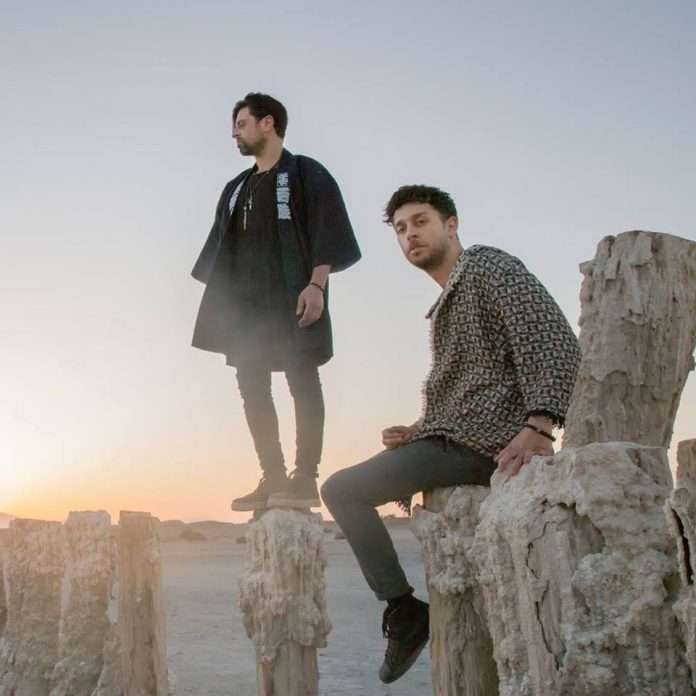 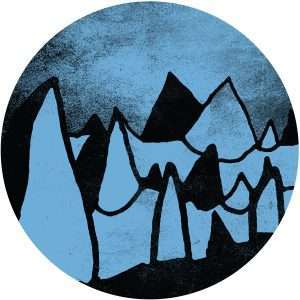 Following on from the success of last year’s Set The Controls For The Heart Of The Sun, Bedouin are back on Crosstown with two original and evocative creations.

“‘Wastelands’ is a special one for us that carries a message about the journey of humanity. ‘Flamma’, was made with the dance floor in mind using live percussive elements with a Hurdy-gurdy lead played by Guilhem Desq who flew from Toulouse to London to record last winter.”- Bedouin

Wastelands sets the precedence for the EP with its melancholic ambience and poignant lyrics delivered from one half of the duo Rami. Flamma adopts heavier instrumental sections that create an eerie atmosphere with a pensive and dramatic build up.

Brooklyn-based nomads Tamer Malki and Rami Abousabe together form the DJ and production partnership of Bedouin. Since its incarnation, they’ve achieved notable success, with Mixmag naming them their number one Breakthrough Act of 2017. In the same year they launched their hugely successful residency, Saga, at Ibiza’s Heart. They’ve brought their distinct sound to a number of hot labels including Get Physical, Supernature, Cityfox, Kindisch and All Day I Dream. With their diverse musical influences clear in their productions, Bedouin look set to open up their sound to all the far-flung corners of the world.