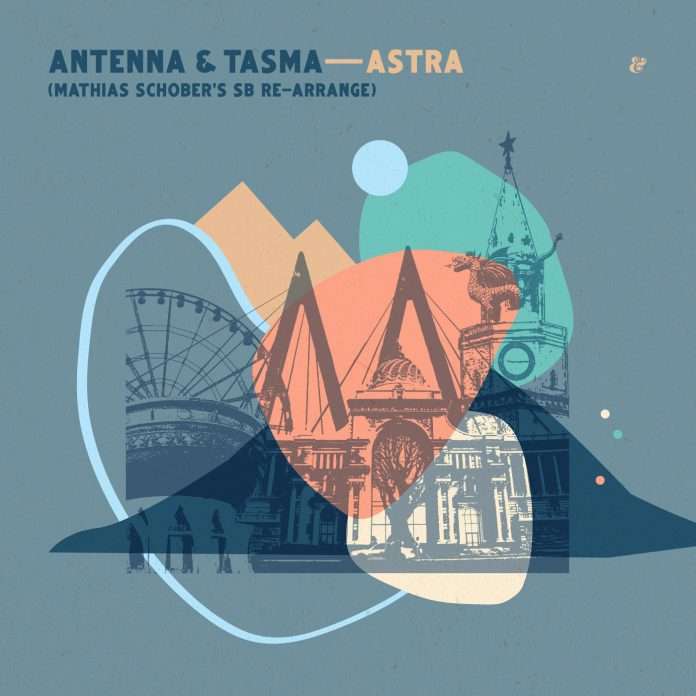 Applying a surgeon’s touch Schober’s ‘SB Re-Arrange’ adds a note of precision German engineering to Astra’s euphoric Trance-Disco. Subtly cutting and editing the track, Schober tightens up the drums and toughens up the synths, all without losing any of the original’s heady, transcendental vibe.

With nods to both 00s Nordic Disco and 90s Frankfurt Trance, ‘Astra’in both its forms is the kind of blissful electronic music that dancing through the night was made for, whether in a dark sweaty club on under a starry Mediterranean sky.