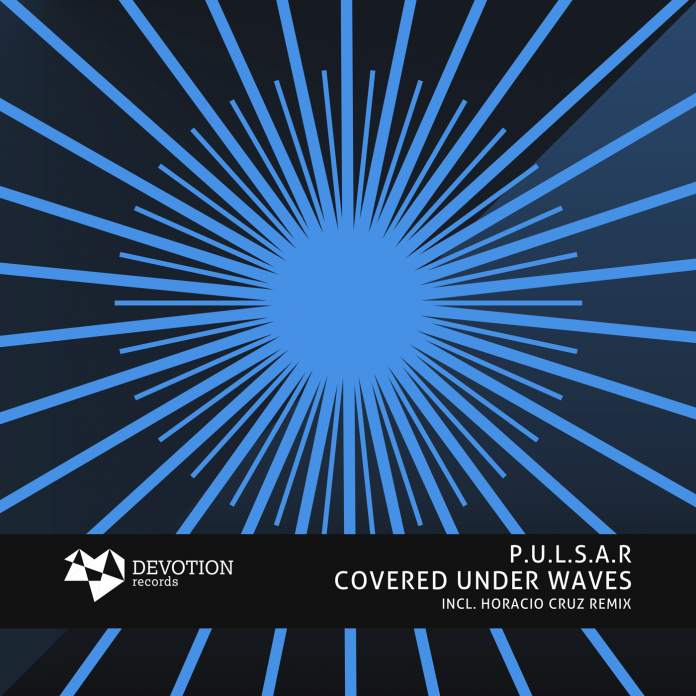 P.U.L.S.A.R has already started putting his mark on the music industry with several quality releases where he paints a wide palette of deep, groovy but also hard-hitting sounds to craft his impressive contribution on techno. Having prepared some peak-time and late-night gems, he makes his debut on Devotion Records with the thrilling ”Covered Under Waves EP” featuring 4 cutting-edge original tracks and a forward-thinking remix by the one and only Horacio Cruz! Ride his techno waves.