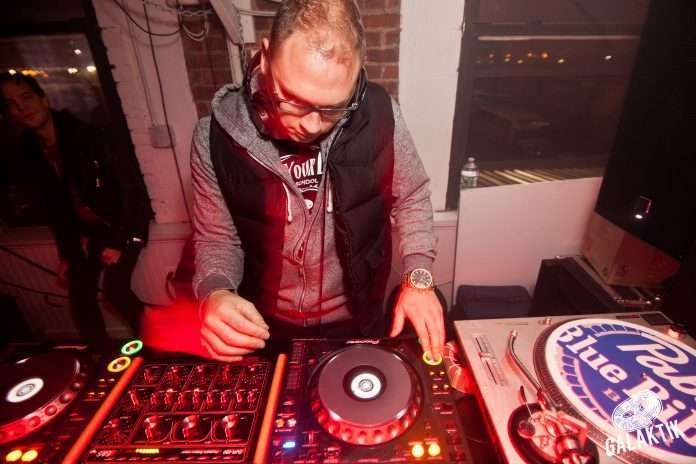 After an impressive debut release, Half Assed Records proves they have real house credentials with another fanatically cultured EP from New York’s Ralph Session.

With more than ten years in the game behind him, Ralph has built up a fine catalogue of raw, loose house music with a distinctive US edge. His sets lean on everything from funk to disco to deep house and he’s worked with some leading vocalists as well as playing across the States and Europe. Mr C and Laurent Garnier have played his most recent tunes, so he is well known to DJ tastemakers. 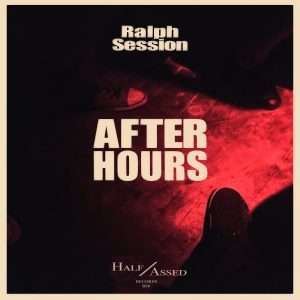 This new EP is inspired by NYC’s famous afterhours scene. The tracks are a window into how the metropolis gets down and call on all the sounds you can hear in the city that never sleeps, from gospel samples to Giorgio Moroder style disco, funk and acid influenced grooves and dreamy deep house.

Joyous opener ‘Generations’ is a balmy and soul infused cut with a party sprit with filtered loops and vocal samples that mean the track bristles with house goodness. The deeper ‘New York Vibrations’ is a more rubbery roller, with warm, gooey chords bringing a timeless New York feel to the cut. The brilliant ‘Bang the Box’ then gets more wild with serrated lead synths darting about and oversized hi hats bringing a techno feel, while the excellent ’Shakedown’ is a dreamy offering with horizontal pads and a sunset feeling that oozes musicality and real soul.

This EP showcases various house styles at their best from a producer in fine form.

Premiere: Roy Beatie – There Was Love Before Talent (Dennis Spinn...