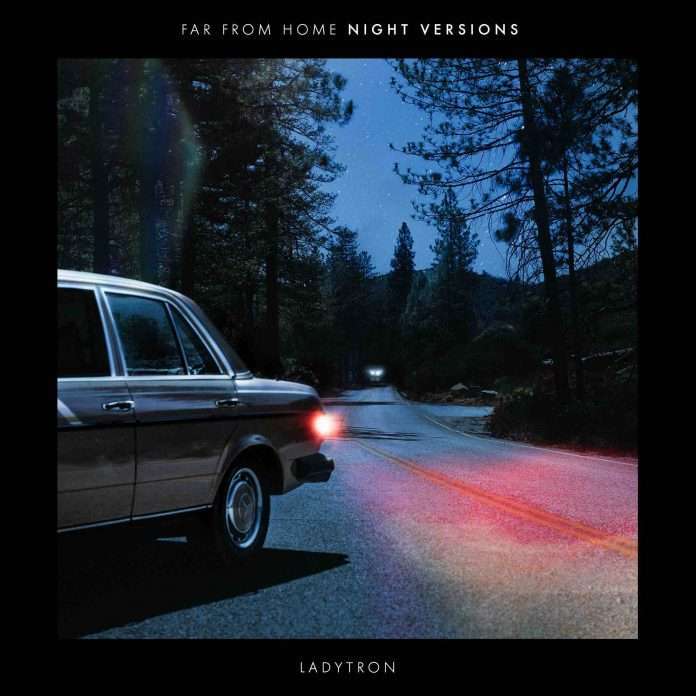 ‘Far From Home’ marked a new chapter for Ladytron following a hiatus which saw half the group move across hemispheres and experiment with solo projects and new collaborations, after five albums and a succession of world tours over the previous ten-year period. Originating in Liverpool, Ladytron, made up of Helen Marnie, Daniel Hunt, Mira Aroyo and Reuben Wu are renowned for relentlessly pushing boundaries, carving out new sonic and conceptual spaces whilst refusing to abide by any formula or trend. ‘Night Versions’ sees Ladytron invite remixes from twenty-year old Brazilian producer Lucas Frota, Shaboom Records’ founder Blakkat, Papparazzi Records label owner Dave The Hustler, LA duo Wetworks and Chicago’s Hiroko Yamaura & Eric Elvambuena.