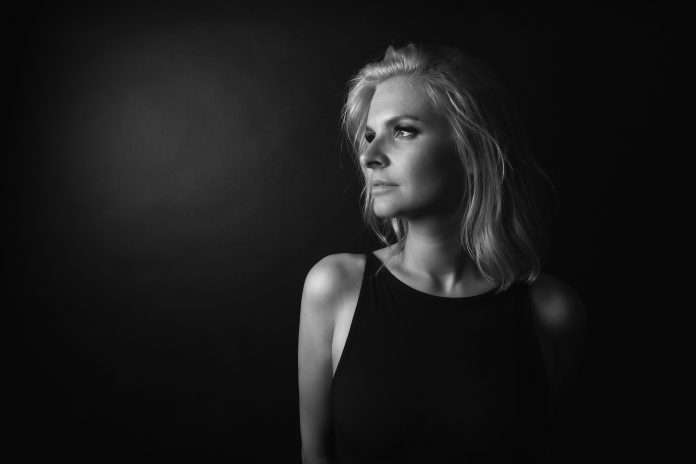 London-based DJ and producer Anii is welcomed to the AEON fold with her mystical Magic EP. She invites the indomitable forces of Man Power and Kiwi to each provide their own take on her original productions.

Speaking of the EP Anii explains that she had “been working on it for the last couple of years. It’s a project I saved and changed so many times, that I even forgot to name it. In the end I thought the name can just be Magic!”. 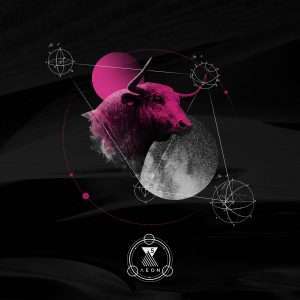 Opening the EP, Magic is littered with glistening percussion, tribal drums and mysterious exotic undertones. It’s an immersive track and one that begs you to get lost in it its rhythm. Me Me Me label boss Man Power adds a harder edge to his extended version that veers off midway with a huge, pounding bass and a furious flurry of synths. Trojan Horse is a dark and hypnotic affair with middle-eastern influences and industrial percussion. Kiwi puts his own stamp on the closing track adding a low, growling bass and subtle distortions.

Anii is living proof that hard work pays off. Since arriving in London from her native Poland, she’s earned a solid reputation for playing high quality melodic techno and has appeared on line ups alongside Kolsch, KiNK and Michael Mayer. She’s had releases on revered imprints including Kompakt and Polymath, and this latest EP on Alex Niggemann’s esteemed label marks the beginning of a fruitful relationship.