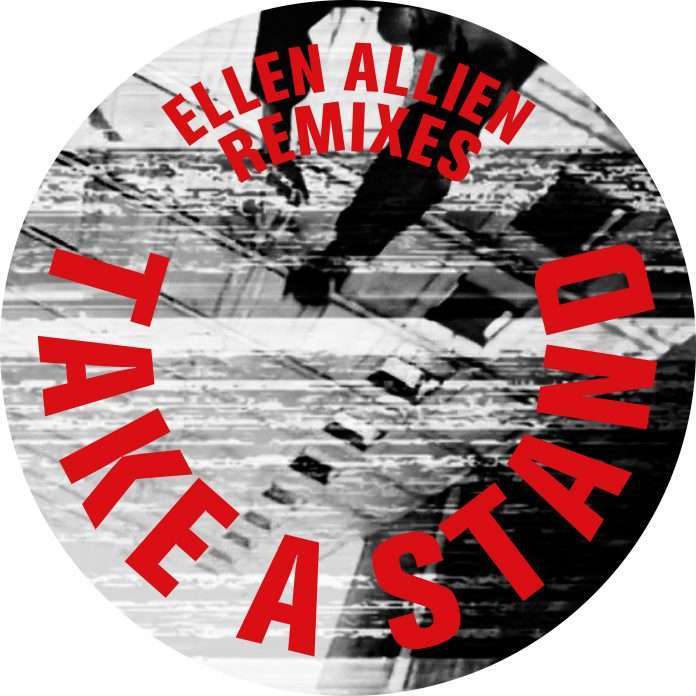 “Take A Stand”, Ellen Allien’s first release outside her own BPitch, is a focused yet gritty techno banger made for either getting lost in solitary ecstasy at a basement rave or finding unity on the floor of an abandoned power plant. It is a love letter to what has been and could be, but also a call to action with the future in mind. As a track and as a political statement, “Take A Stand” is ambivalent – and as such demands to be interpreted. With the “Take A Stand Remixes” EP for BPitch Berlin, four of dance music’s finest contemporary producers do exactly that in their own respective musical languages.
Released 16th November
tracks
A1. Take A Stand (Kobosil Remix)
A2. Take A Stand (Cosmin TRG Remix)
B1. Take A Stand (K‘ Alexi Shelby Remix)
B2. Take A Stand (Jonas Kopp Remix)

DJ Godfather is back with a brand – new album “This...