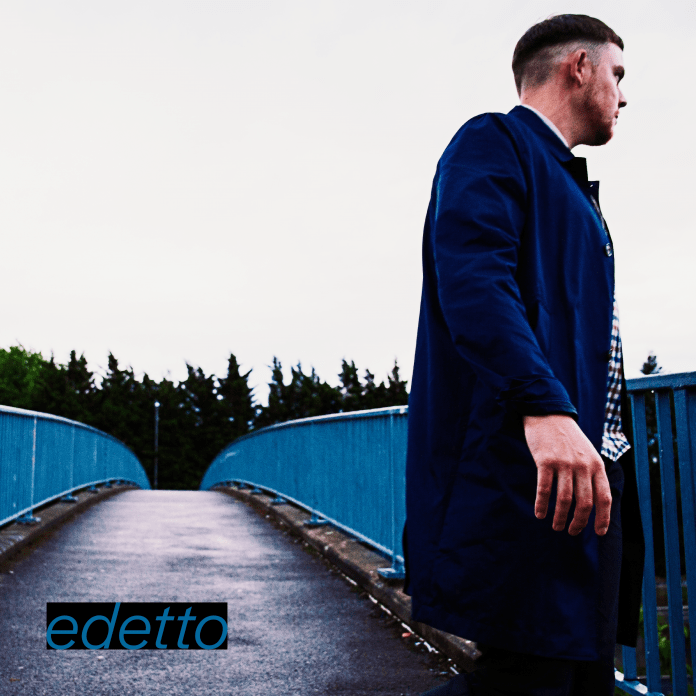 Edetto launches his self-titled imprint this December with his new single ‘Like This’.

Born and raised in Bristol 28 year old DJ and producer Edetto has been immersed in his home town’s thriving electronic music scene, taking in the cities unique spin on contemporary electronic music. Here he launches his own imprint, a DIY self release operation showcasing his industrial, drum-driven sound.

‘Like This’ is laid out over five and a half minutes with gritty off-kilter drums, murky reverberated synth stabs and intricately programmed and processed vocal chops which flow in unison with the ever changing and evolving drum patterns.