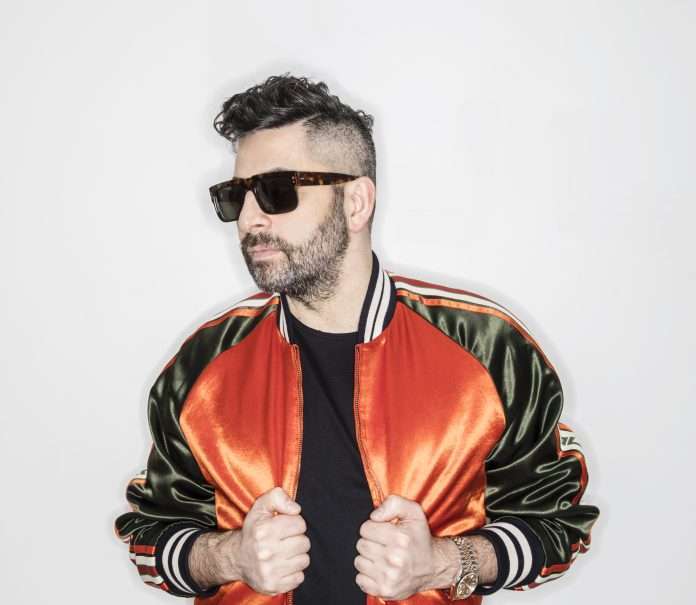 Fresh from a packed summer of Ibizan parties Darius Syrossian is back on Hot Creations with his pumping Danzer EP featuring a remix from the prolific remixer Adesse Versions. 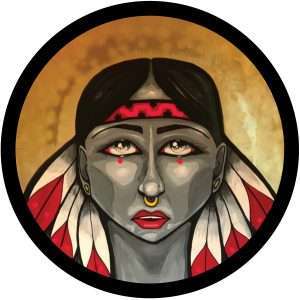 Darius explains that the idea for Danzer was born out of frustration with current music sounding the same. Inspired by a Floorplan Boiler Room set he wanted to make a track “that has the energy of techno, some funk flavours and also heavily disco influenced. It became a firm favourite at my Amnesia residency with DO NOT SLEEP”.

Danzer is an utterly insatiable peak-time cut with a dizzying drop, powerful female vocal hook and scintillating strings. The techno tool version does what it says on the tin, adding an almighty bassline that reverberates throughout. Initially beginning life as a vinyl edits project, Adesse Versions has gone on to have releases on revered labels including Razor N Tape and Delusions Of Grandeur. On his version he flips the track on its head, taking it on an altogether different route, layering extra percussive pads and womping synths.

2018 has been a huge year for Darius Syrossian. He began a new residency at Ibiza’s infamous Amnesia, alongside big names including Cassy, Martin Buttrich and Alan Fitzpatrick. No stranger to the White Isle, he’s also held down residencies at some of the island’s most prestigious venues. Syrossian has had releases signed to impressive imprints from Moon Harbour to 8Bit and Get Physical to We Are The Brave. This year also saw Darius begin his radio show on Rinse FM, with the imminent launch of his own label, Mozy Muzik, still to come.