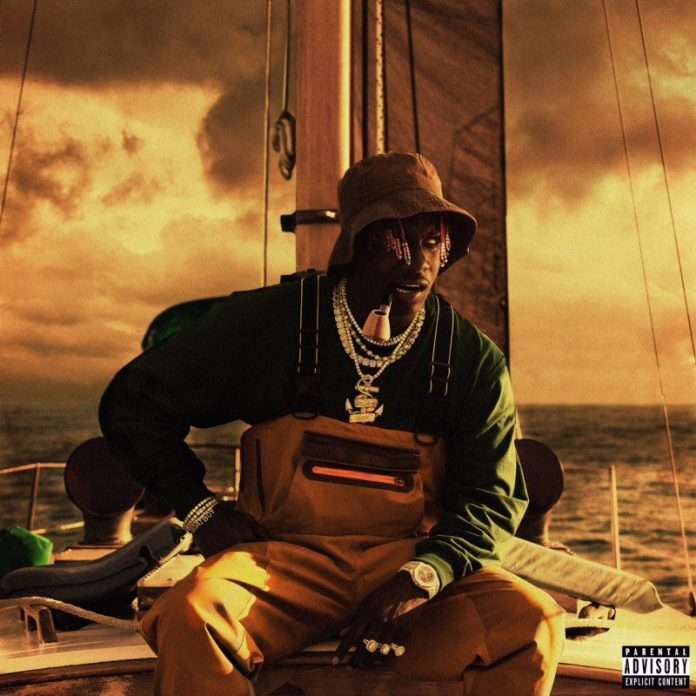 Lil Yachty has released his new album, Nuthin’ 2 Prove, out today via Quality Control Music/Capitol Records/Motown/Universal Music. The project is Yachty’s second body of work this year and spans 15 songs featuring friends and collaborators Lil Baby, Juice WRLD, Playboi Carti, Trippie Redd, Kevin Gates, Gunna and Young Nudy, plus his recent hit “Who Want The Smoke?” feat. Cardi B and Offset which has earned over 37 million streams to date. The album is part rap and part melodic, a boundary that Yachty has always embraced and which earned him early critical acclaim.
Stream/Download Digital Platforms Here