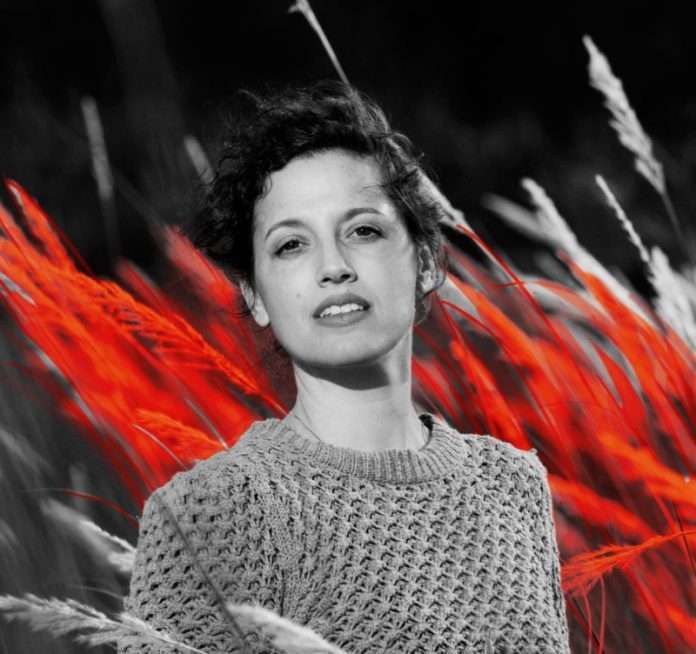 Taking the listener on an explorative journey, the debut release unravels a cross generation tale of nostalgic euphoria, introducing InAbell as an emotionally evocative artist. Her delicate vocals and soothing musical accompaniments are impeccably crafted, carrying the listener away to beloved places buried deep within their memory.

Lead single ‘Fresh Honey’, influenced by her grandmother’s beehive, is an emotive introduction to the artist’s body of work – the thick, golden liquid preserving the sweetness that life holds, along with the simultaneous sting that exists there too. Following the deliciously dark number ‘Break Your Fall’, the next single to be lifted from the five-track EP is ‘Nightgown’ – its warm electronics and twinkling piano melodies inhabiting the hazy, semi-conscious space between dream and reality.

InAbell, who’s Hebrew name Inbal aptly means ‘bell clapper’, moved to California when she was five years old with her family, living in the sunshine state for three years. Now based in Tel Aviv, the talented artist has multiple creative outlets, combining her music career with graphic design and illustration. Her personal designs are present throughout the ‘Humble Wishes’ project and so it emanates a pleasing sense of creative correlation – noticeable in both the artwork and her stunning collaborations with video director Meidan Arama.

InAbell is intent on creating a musical haven through her delicate electronic production, and with her first London show on the horizon, her growing international audience is starting to feel the benefits.