They’re songs that have followed Anders for years. No matter the decade. There is for example the track ’Naked When You Come’ signed by The Lollipops in the 60s; another example is a Danish band from the early 90s called How Do I, who made an incredible cover of the ABBA song ‘Knowing Me, Knowing You’. And of course brand new artists like Paris’ Pyrit and CTM.

In 2009 he put together ‘Harbour Boat Trips – 01: Copenhagen’, a compilation mix comprised of his favourite music, both Danish and international, from across four decades, loosely inspired by the motion and movement of Copenhagen’s busy harbour.

“Sometimes, it’s nice to take a break from my own stuff and present some of the music that I like and music that inspires me […] I like it when a mix tells a story, and it’s not just a compilation of different tracks. If the tracks together take you on some kind of journey, then it’s interesting for me”, says Trentemøller.

‘Harbour Boat Trips Vol. 02: Copenhagen by Trentemøller’ is out on hfn music in November 23rd. 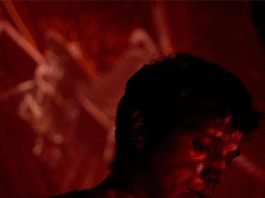 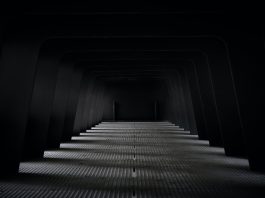 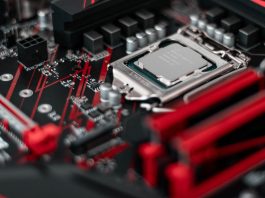