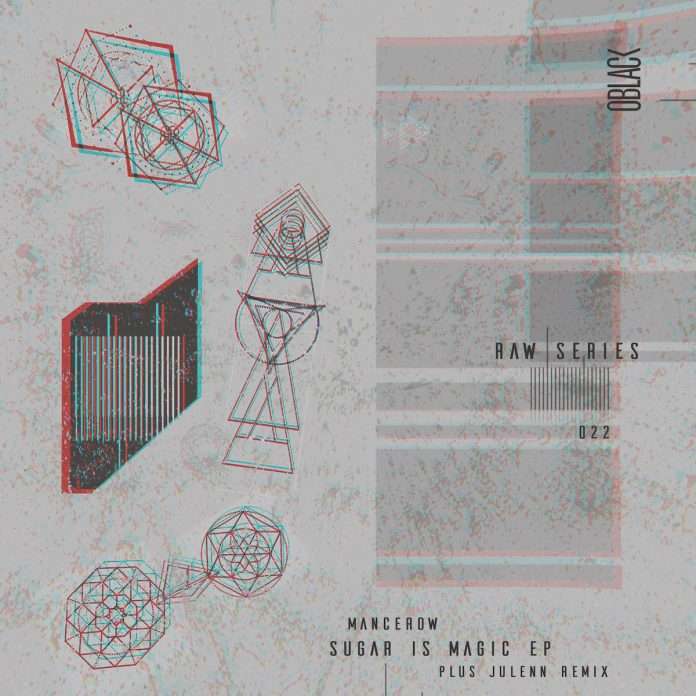 Attention DJ’s
Sugar Is Magic w Full EP is available For Club DJ-s and Radio DJ’s
-Share this post on your social network with #dubiksmusicbox
-Screenshot of your post
-Send via email : dubiks.pr(at)gmail.com
Wait for #dubiksmusicbox on your mailbox 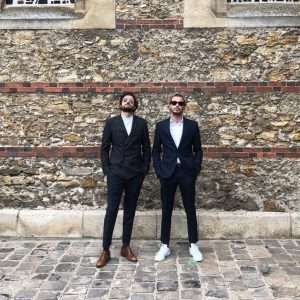 BIO
Mancerow is a young duo from Paris.
Maxime (Mance) is born and raised in Paris, where his family taught him his love for music, especially rock and the funk movement that brought him to the world of house music that he loves ever since.
Romain (Row) is from the south west of France. From his love for rock’n’roll music and all kind of grooves, he ended up enjoying the sound of the early house music from Chicago as well as the bombing techno from Detroit and Berlin.

Their friendship began after they met while partying in a club on the Seine in Paris. They started doing music on their own, mainly playing for themselves, and for friend. At some point, they realised they could be doing something more serious with their sounds.
The strong envy to begin an adventure into underground music finally became reality after a lot of their friends pushed them and do what they love.

In September 2015, it was it, Mancerow was born. A banging house duo willing to make people dance until the break of dawn and more.
They got into productions of their own with a house trend and a lot of inspirations reminding Detroit, Chicago, and the famous UK sounds.
The goal : share with the world their love for music with their vision, sets and productions.