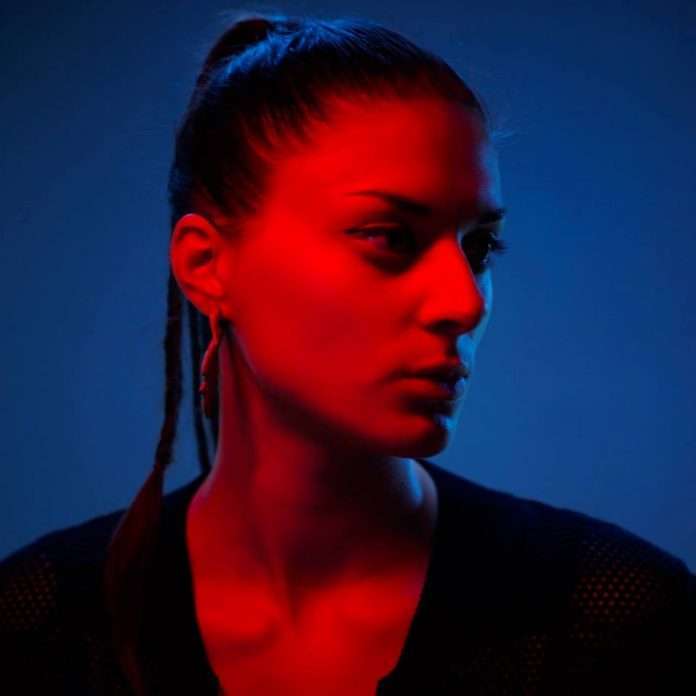 French indie-electronic producer and composer CloZee has just unveiled her remarkable new music video for “Spiral”. The imaginative track is featured on her debut album “Evasion,” which was released in October via Gravitas Recordings and Midnight Escape Records.

The music video for “Spiral” was directed by Cedric Gleyal of Uriprod and depicts two ambitious women from different backgrounds who passionately unite at the end of the video. The video compliments the spiritual energy of the song and leaves viewers with suspenseful excitement and spiraling emotions. It offers two different perspectives from the women, but their unification at the end of the storyline is symbolic of how music brings together people from all walks of life.

CloZee’s career is on an upwards trajectory after the huge success of her debut album Evasion, that touches listeners from every corner of the globe, with each track lending itself into a different cultural sound. CloZee’s admirable productions acknowledge that music is a language that we all understand, as she designs rising beats and vibrating melodies with a universal heartfelt dialect.

In addition to the release of her Evasion album, CloZee also has just finished her first headlining North American tour with 22 sold out shows inlcluding Los Angeles, San Francisco, Seattle, and Detroit. Fans all over the world had the opportunity to experience the full ‘Evasion’ album and embrace the cultivation of the LP as a culmination of CloZee’s personal experiences traveling the world.

Stream: Kasbo drops his widely anticipated sophomore album The Making Of A Paracosm