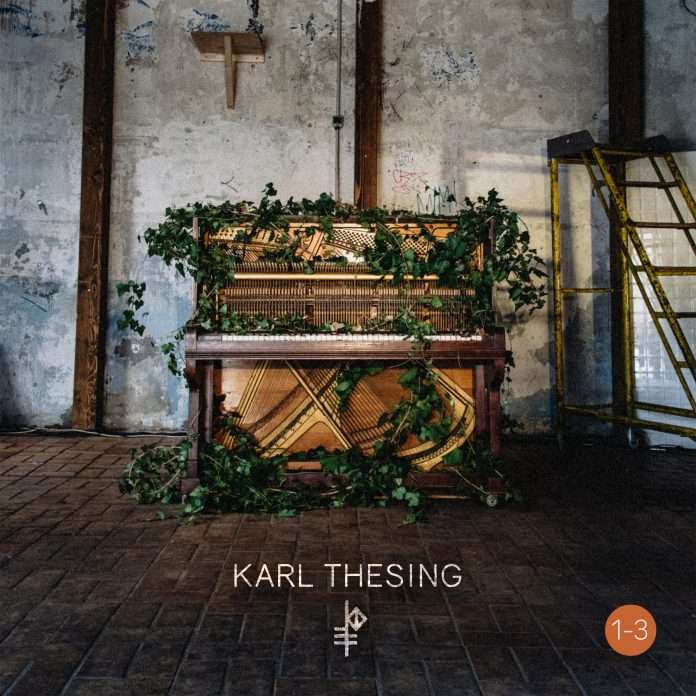 Karl Thesing – Torn
Karl Thesing is an explorer on a journey through sound worlds. The 28-year-old autodidact understands his music as a snapshot that has no limits. Through the fusion of various media and art forms, the Cologne based artist sets out in search of new, but also well-tried musical forms. Karl Thesing experiments by composing new works as well as by rebuilding instruments or striving for new recording techniques.

The multi-instrumentalist learned to play the piano in the castle extension of his boarding school – in the halls where Brahms resided and played music in 1896. Karl Thesing combined his passion for classical music with the dissolution of boundaries and experimentation with various art forms. He creates an inspiring, neoclassical sound world that lives from harmony as well as contrasts and contradictions.

Karl Thesing’s neoclassical work HELIKON tells of the ambivalences of perceptions, of the conflict between feelings, of failure and breakout. The sounds are loud and quiet, dreamy and aggressive, dynamic and restrained – between euphoria and superior pausing. Karl Thesing creates a synergy between classical piano and electronic elements, effects and echoes. HELIKON transports its listeners into different worlds depending on mood and atmosphere and consciously creates a space for immersion in one’s own thoughts and dreams. With “Torn” Karl Thesing releases the second work of his HELIKON series. “Torn” deals with the feeling of dichotomy or hanging between two chairs. Between grey everyday life, reality and the attempt of life as an artist. “Torn” is an urge for a scream of liberation, the detachment from all negativity.