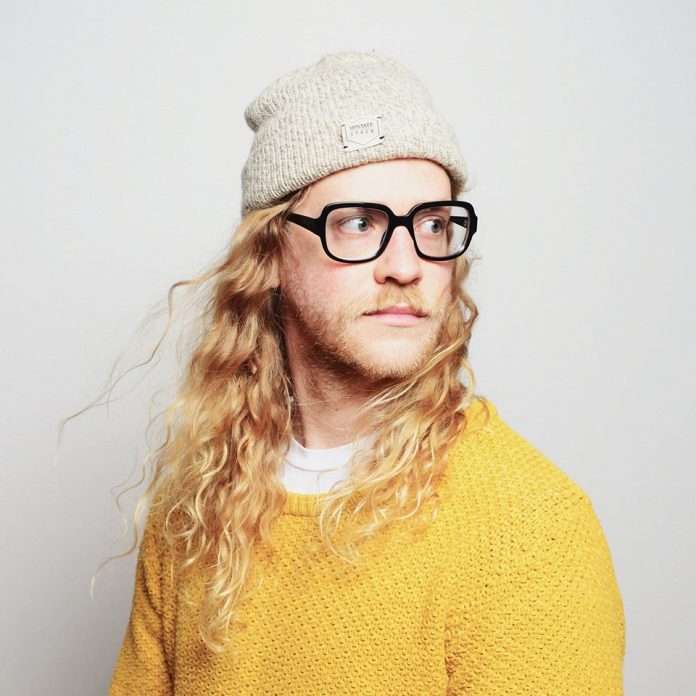 The anthem “Warriors” was debuted this past summer during a live performance on ABC’s broadcast of the Special Olympics opening ceremony which featured Stone backed by his band and a 2000 member choir. Since then, the song has been spotlighted in promos during game broadcasts by ESPN College Football and FOX NFL.

“Warriors”, came in a period of struggle,” Stone explains. “Inspiration hadn’t come through to visit for a while. I had felt like I was just pushing a big rock up a hill while wearing flip-flops. I was reminded in that moment that true success comes when you face adversity head on and push through those moments of hardship. Walk tall like Warriors even when terrified.”

The “Warriors” remix follows recent singles “Taste Of You” and “Brown Eyed Lover”, both produced by Jamie Lidell. The songs preview Stone’s upcoming full-length album which will be released in 2019.