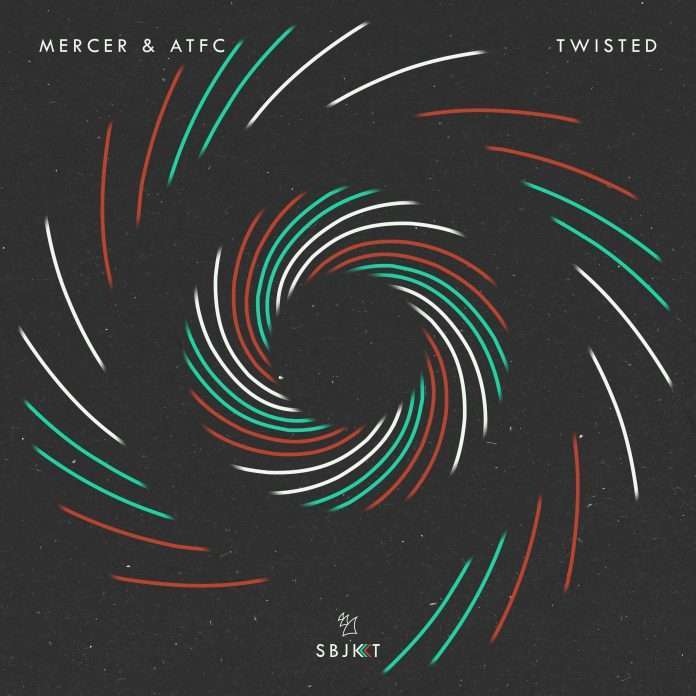 Off the back of success single ‘Hipcats’ (with David Penn), follow-up ‘Huh Huh Huh’ and signing with Armada Subjekt on an exclusive basis, ATFC has lined up his next highlight of the year. In tandem with Parisian electronic music DJ/producer and Pardon MY French member Mercer – who’s been blazing the trail with recent singles such as ‘Let’s Get Ill’ (with DJ Snake), ‘Neo Disco EP’ and ‘Boss’ (released on DJ Snake’s Premiere Class Records)) – the Anglo-Turkish House herald pushed his grooviness to the next level to come up with the vibrant ‘Twisted’, a no-holds-barred House cut sure to spice up the scene.

Helmed by a vivacious bassline with crazy vocals and layers of percussion woven through, Mercer and ATFC’s collaborative effort on Armada Subjekt is why so many people call House music their home. Topped off with slight Nu-disco influences and a little bit of sonic madness, ‘Twisted’ is the record that makes your head spin time and time again.

ATFC: “I contacted Mercer after hearing he’d done a great edit of ATFC & David Penn ‘Down Wid Da’ and 2 weeks later, we had finished this collaboration. Sometimes people and ideas just click and ’Twisted’ is one of those times. Hopefully more to come!”

Mercer: “It was a pleasure to work with ATFC. First of all, I love his music; I’ve been playing a lot of his tracks in my live show for years. I edited one of his songs for my sets and he reached out to me on Instagram. We started talking and sharing music. I sent him a bassline I recorded in 2009 for a tune I never finished, and he immediately felt it and sent me his version the next day. I finished the track the day after. It was so quick! I’ve been playing this tune for months now and the crowd always goes nuts, so I’m really glad it’s out in the open now!”