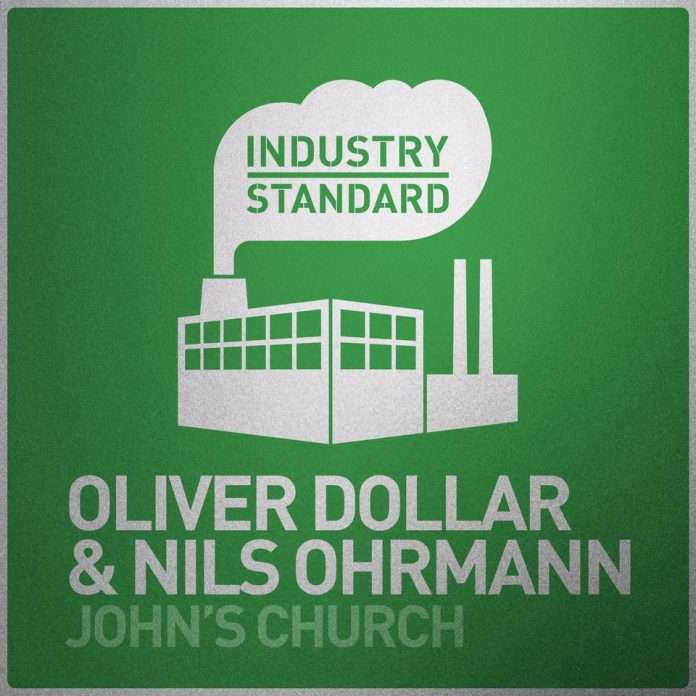 Industry Standard & Oliver Dollar welcomes esteemed German producer Nils Ohrmann for a collaboration on a hot new single that is sure to make a huge impact. This follows on from two recent, well received singles ‘Jam Hot’ & ‘Jelly’ by Oliver on his own label.

Oliver is on the cusp of releasing his much anticipated debut album ‘Another Day Another Dollar’ next March and is in a fine run of form having made his name off the back of plenty of big house tunes. Nils Ohrmann meanwhile is a fellow Berliner and co-founder of the Arms & Legs label.

Entitled John’s Church, the track is a steamy, hard hitting and gospel tinged house track that will make the floor erupt in raptures. The drums are raw and lo-fi, the keys are joyous and the vocals really get you up. It’s a masterclass in effective dance floor dynamite with real soul once more from this pair.