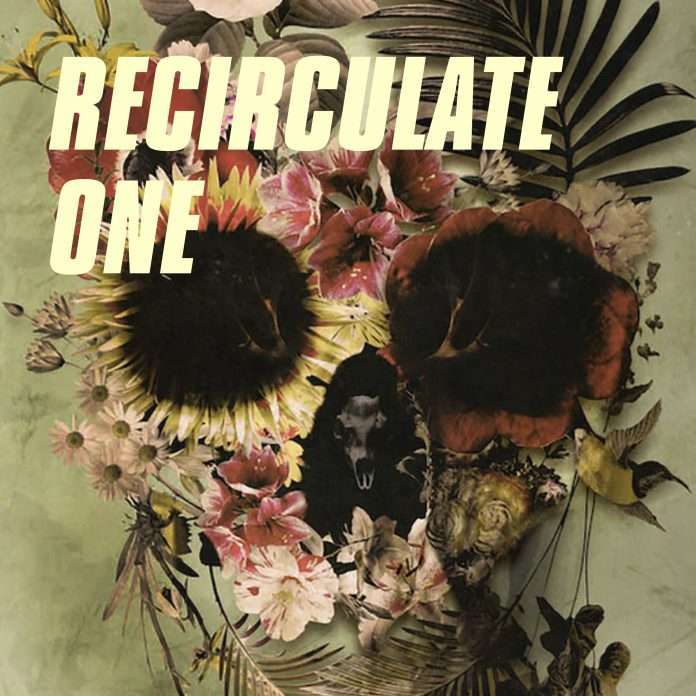 Pioneering UK electronic artist Paul Davis aka Circulation, makes a welcome return to the scene with the launch of his Recirculate label.

From debuting in 1998 to disbanding in 2007, Circulation (which back then included erstwhile partner Matt Jackson) was a prominent act regularly seen on flyers for clubs like fabric and festivals like Creamfields and Sonar. The pair toured the world alongside putting out an iconic series of colour-related dance floor bangers from Green through to Opal. There were more than 45 EPs in all, mostly on their own label, and all of them were timeless outings that have more than endured with those who know.

Now, after years in the shadows, Davis is back as Circulation, refinding his mojo during a global pandemic. His first release for 15 years came out last October via Argentinian label Electronic Groove. It proved his music has noticeably matured from his days as part of the original duo; the sound is less impulsive, the tracks drawn out, almost languid, but without removing their foot from the dance floor.

Says Davis, “After writing over forty-five 12 inch releases and two albums under the Circulation name from 1997 to 2007, and after stopping for ten years, I recently started writing again under the Circulation moniker. It feels great to be back producing and recirculating with a project that has meant so much to me over the years.“

That plays out right from the off with ‘990’, an 11 minute trip through elastic bass and glitchy hits built on heavy, dubby drums. The hugely atmospheric track slowly but surely gets you into a state of hypnosis with subtle synths adding a grand scale. The excellent ‘Happen’ is more driving and upbeat but still as hugely spacious. The incessant drums roll beneath swirling pads and organic percussion that all work to lock you into the compelling groove. Finally, ‘HA2’ is another perfectly paced jaunt through yawning chords and slowly percolating drums. It feels like being trapped in an electronic daydream with shards of light and the occasional human voice puncturing the reverie.

He may well have been away a while, but expect to hear much more of Davis over the coming year as he is now fully back in Circulation.