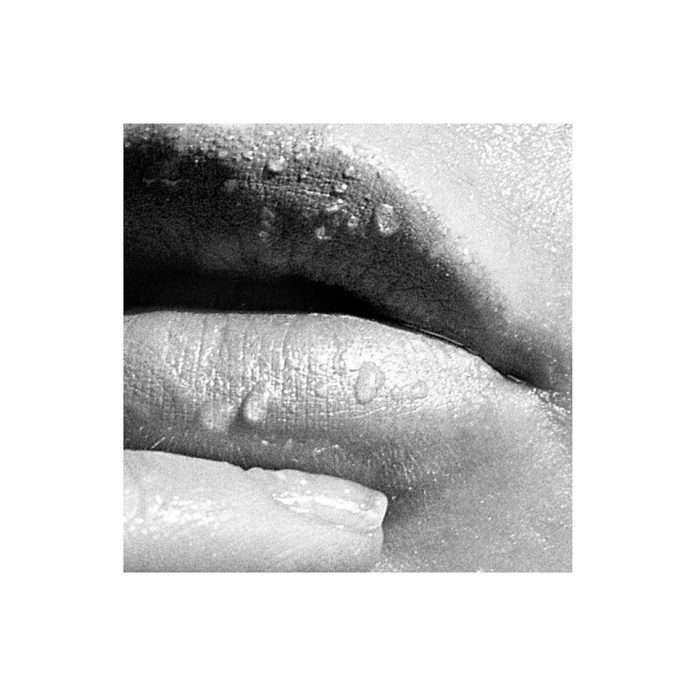 The Stuttgart based label have been making rapid progression within the beatless techno community since establishing themselves back in 2016. In addition to releasing ambient soundscapes to the highest standard they hold a regular radio show on Rinse France which acts as a firm reflection for their intricate, drone-based sounds. ‘Traces’ includes tracks from a new wave of promising techno names who offered earlier contributions on the label including PVNV, Glos and boss Silent-One, as well as IMF’s Thomas Hessler, French duo and Flyance label chiefs KAS:ST and Swedish figurehead Pär Grindvik.