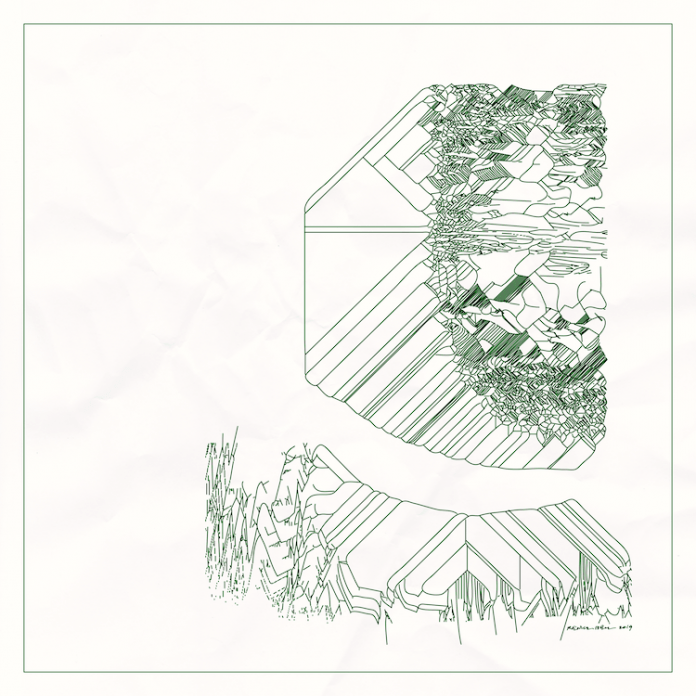 Presented as both an album scored to a visual story and a mind-blowing immersive audio/visual live show, Yearning for the Infinite was borne out of a commission from the Barbican, the arts and learning centre dedicated to pushing boundaries.

Using vast new visualisations of the infinite drawn from the history of its appearances in the arts and sciences, he explores the link between human nature and the unbounded. Our evolving desires set just out of reach, as an unshakable source of meaning in our lives.

“We are rats in the wheel, imprisoned by our nature to endlessly pursue. But the view of the essence of this process as a whole, is a beautiful thing.” – Max Cooper

Yearning for the Infinite is an album which provides both a strikingly original listen and a rare insight into Max’s creative process. Tasked with translating such an immense concept to a live performance, each track on the album is carefully mapped out to support the narrative, but never loses sight of Max’s characteristic love for experimentation and immersive harmony. As such, it is equally effective as a stand-alone work.

Visually, the live project documents forms of the infinite set against their role in the human condition. Abstract visualisations are presented amongst human stories of yearning and endless pursuit. As always with Max’s work, the tension between the abstract, scientific and computational worlds of electronic music and visualisation work alongside an inherent thread of human emotion.

Yearning for the Infinite is a generous listen, addressing a collective sense of uncertainty by exploring the pleasures of the infinite. It’s also one of Max’s most sonically diverse releases to date.

“It was a really interesting challenge to take on, the commission for the project came from the Barbican, and they wanted a new audio-visual show built around their emergent technologies theme for the year, ‘Life Rewired’. I wanted to take the whole idea of human progress, growth in technology and the data explosion etc, and boil it down to its essence, our seemingly endless desire to move forwards somehow, as individuals and as a species. Our yearning for the infinite as a system for creating goals that can never be reached, as a means for creating an endless source of meaning in our lives, because what would you do if you had nothing left to do!?

That human idea was complemented with some beautiful and intense audio/visual options for presenting the infinite more technically – the bright white light of Kabbalah, the development of parallax in the arts, the madness of Cantor’s nested infinities, the processes of growth and division, the seemingly endless space of the multiverse, aperiodic tiling and non-repeating systems, the infinitude of irrational numbers and the circle, it was a rich grounds for content!

Initially I set about writing up all the ideas and chatting to visual artists about how to turn them into a reality. Then I started on the music, scoring each piece to a particular visual story. I wanted to bring ideas of the infinite into the production process too, so I approached the music in a new way, relying heavily on live improvisation sessions and going a bit mad on the infinite layering, and feedback systems. It all got quite out of hand with more than 200 layers of audio and much generative chaos on some pieces, which was a massive headache to work with, but a good challenge to take on to try and deliver the idea.”

“When you commission a new piece of work you never quite know what you’re going to get – but the music that Max has created for Yearning for the Infinite has outstripped all my expectations. He’s assembled a vast array of perfectly-machined components into a single, grand, architectural sweep – structurally rigorous but shot through with emotion and imagination. I can’t wait to hear it live.”