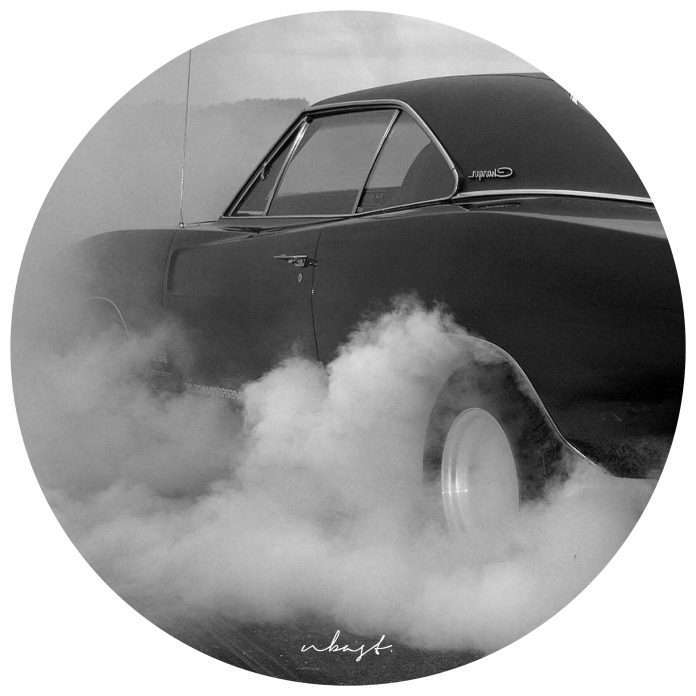 HDSN – Show Me The Way (NBAST),release date January 7th, 2019
If you’ve followed the work of HDSN’s NBAST (Nothin’ But A Soul Thing) label in 2018 then you’ll no doubt be aware that this is a label — and a producer — who boasts serious house music credentials. Under his HDSN alias, Michael Bihler, a Munich-based DJ and producer, is quickly earning prominence thanks to his eclectic sound, which encompasses everything from disco, soul, jazz, house and funk into a dizzying concoction that’s seen him win support from the likes of dOP, Wareika, Rolanda, Doc Martin, Laurent Garnier, Yaya and Jacques Renault to name but a few. For his latest, he brings the heat as only he knows how via a four-tracker that’s striking for its many undeniably catchy dancefloor-focused cuts.

Kicking off the sounds of the ‘Show Me The Way EP’ is the sounds of the title track. Spirited and beguiling, it’s full of colourful peak time flavours, the likes of which have been put together with the sole aim of whipping the dancefloor into a unified frenzy. Notable for its spoken-word vocals and its positive, uplifting vibe, this one is a party-starting gem of the sort that the producer seems to omit with an impressive consistency.

‘Screaming Inside’ sees Bihler scale matters back considerably, as he opts this time around for a deeper cut, the likes of which will appeal to fans of Detroit royalty a la Moodymann or Theo Parrish. A nimble, lighthearted track full of warm, gorgeous melodies, it’s the perfect tonic for these colder climes. ‘Times are Ruff’ sees HDSN explore a similar theme. Stripped back but full of refined motifs from the off, this is classy stuff that again showcases his ability to conjure up genuinely thrilling and contrasting sounds.

‘What It’s Like’ brings matters to a close, with this one produced around an incessant loop and some wailing diva-inspired vocals. A brilliant merging between soulful sounds and straight-up house ones, it’s the sort of EP closer that perfectly encapsulates all that’s great about this endlessly eclectic producer.