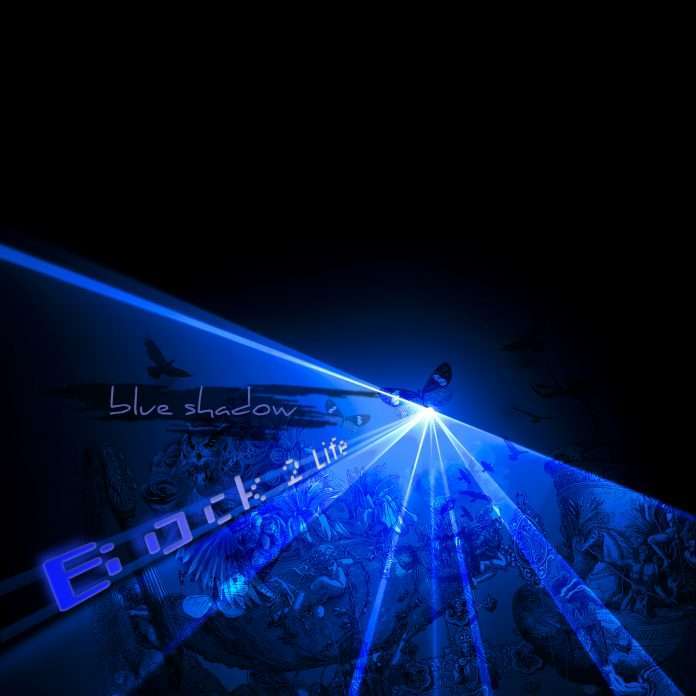 Israeli producers Chaim and Jenia Tarsol launch Blue Shadow with two profound cuts from the latter & Jinga entitled ‘Back To Life’ with remixes from Moscoman, Bambook and the label boss.

Chaim has been a force to be reckoned with for well over a decade, whether performing at Panorama Bar, fabric, Output, Stereo or The Block, not to mention appearing on labels like BPitch, Visionquest, Saved or Cocoon. Arguably his magnum opus, Chaim released ‘Blue Shadow’ on Guy Gerber’s Rumors in 2014 – a timeless track that became a global anthem. Alongside fellow Tel Avivian Jenia Tarsol, the pair now unveil a new imprint sharing the same name.

Providing the label’s debut release, Tarsol continues to be one of Israel’s most illustrious producers having appeared on Rebirth, Jeudi Records and Crosstown. Tarsol’s productions are quality and he’s collaborated with Chaim on numerous occasions. Meanwhile, as a DJ he’s playing regularly across the country when not performing at Ibiza’s Circo Loco or a residency at RUMORS. Joining him on this release is Jinga – another stalwart of Tel Aviv’s scene.

With its subtle groove, ‘Back To Life’ is a feelgood vocal number complete with a walking bassline and David Cantan’s sultry vocals. Meanwhile, ‘Takaboom’ blends organic percussion with melodic synths to construct a tribal aesthetic with mesmerising appeal that’s had early support by Solomun, DJ Tennis, Red Axes, and more.

Blue Shadow founder Chaim delivers the first remix of ‘Back To Life’, incorporating a medley of instruments and epic build ups to generate a suspenseful floorfiller. Disco Halal founder Moscoman then serves up the second reimagining with infectious trumpets, twisted organ keys and precision arpeggios. Tying it all together, Swedish duo Bambook’s rendition of ‘Takadoom’ is an acid workout with soaring chords and piercing claps.