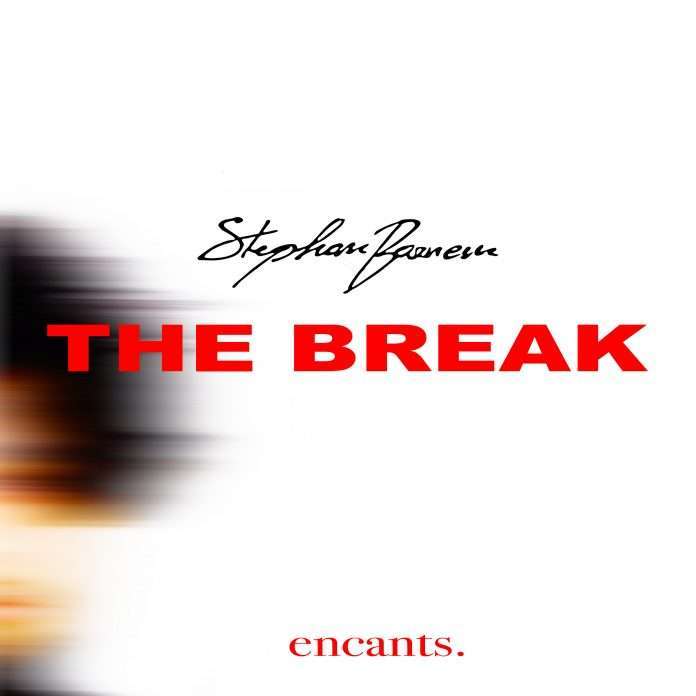 As an anticipation of his upcoming album Stephan Barnem took one of the most awaited tracks out of it and released “The Break” which has been one of his most played unreleased tracks for a long time.

A 7:30 minutes techno track that builds up to a stripped down kick-only break that is dancefloor-smashing approved by the likes of Maceo Plex and Joseph Capriati.

Together with “The Break” to complete the EP goes “Berridec” another track picked from the album which is a melodic evolving track with a solid techno groove giving power to it.