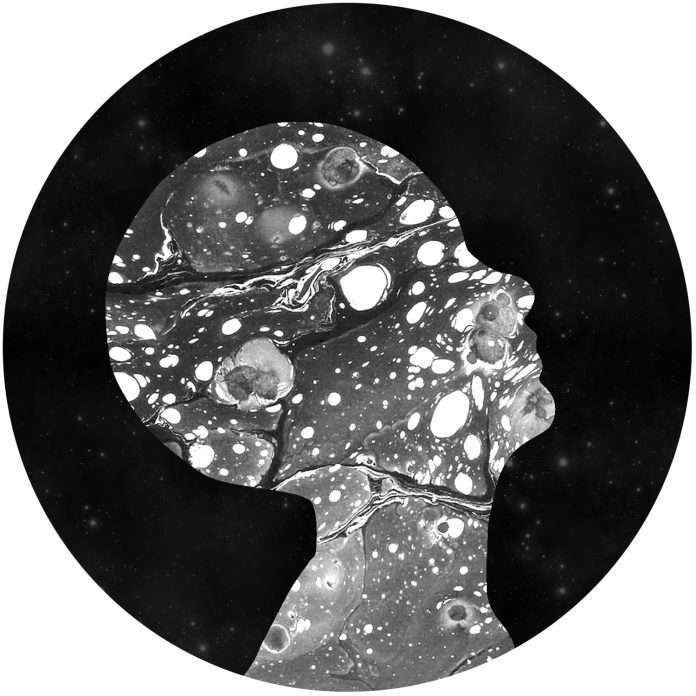 The powerful duo of Audiojack enter 2019 with a bang, returning to Crosstown Rebels once again. Delivering two distinct dancefloor tracks, their Inside My Head EP is set to make an impact across the globe.

Title track Inside My Head is a deep and spellbinding production, woozy and enthralling with a pulsating beat and catchy vocal hook. On the flip, Behind The Curtain is a darker, more industrial affair with a gritty drum section and an enticing groove.

Audiojack explain that “‘Inside My Head’ was inspired by an old prog record from the 90s that used the same vocal. ‘Behind The Curtain’ is based around random noise generators and industrial sounds, which give it a very robotic feel. Then the distorted Wurlitzer piano comes in like a human rebellion against the machines and the track becomes a tete-a-tete between the two concepts”.

Released: 15th February 2019
Tracks
A Inside My Head
B Behind The Curtain

Audiojack began life over a decade ago on Ralph Lawson’s seminal imprint 20/20 Vision. Since then Underworld, Groove Armada and Hot Since 82 are among the artists who have enlisted them for remix duties. They began their own highly regarded imprint, Gruuv, more than eight years ago and the label has charted releases from artists including Emanuel Satie, David Mayer, Marc Romboy, Stimming and Joyce Muniz. The duo’s energetic DJ sets have seen them play in hundreds of cities in over sixty countries and they’ve also been nominated in the DJ Mag Best Of British Awards as well as recording a coveted Radio 1 Essential Mix.