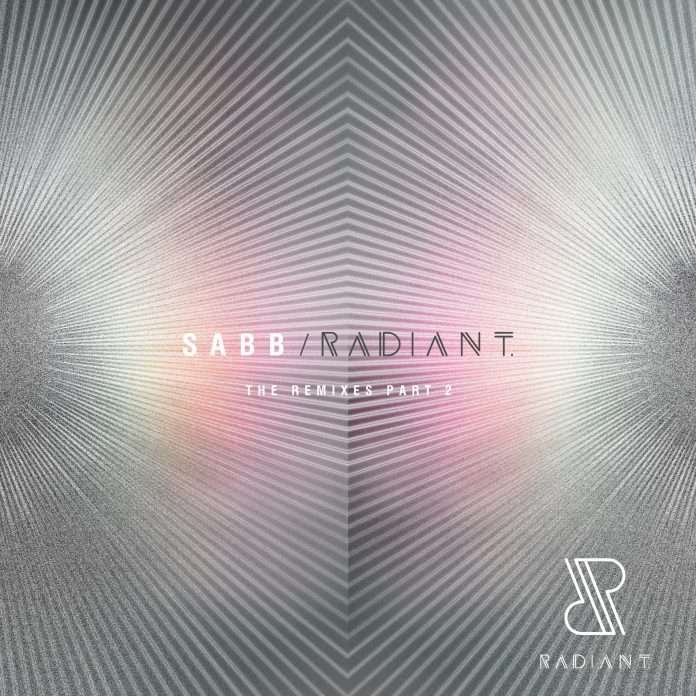 The Radiant. label is proud to announce the release of a fantastic remix EP that finds plenty of big names all add their own spin to two of Sabb’s biggest recent tunes. They are ‘Jeopardized’ and ‘Somebody to Love’ and the artists contributing are Oxia, Audiofly, Emanuel Satie, Nicolas Masseyeff, Audiojack, Joeski and more.