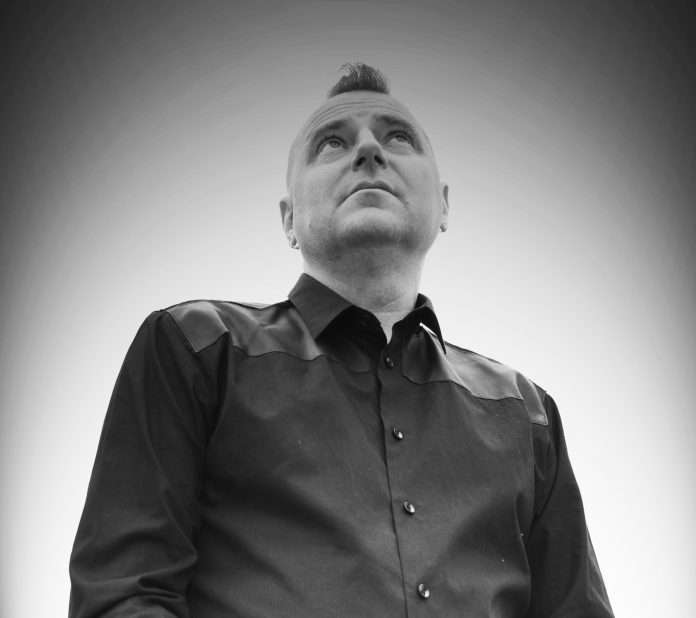 Norway born artist Robert Solheim is a producer who, as well as being a fine solo talent, has been at the heart of some diverse and exciting collaborative projects over the years. He’s held down a DJ residency in Spain for a decade as well as playing everywhere from Rough trade in London to Oslo’s Elefant club.

Sasha and John Digweed, Nick Warren and Herman Cattaneo are fans of his work which takes in dark electronic pop as well as electronic grooves, and he is never far from heavy Radio 1 play. This new double album project, he has worked on for the last couple of years and is something of a flashback to his first project, Current, which was more ambient, downtempo, ambient and melodic-house, in his own words: 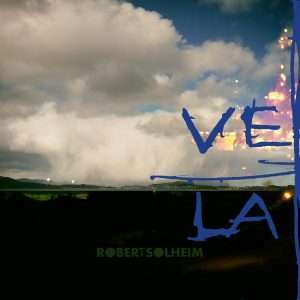 “The album(s) are inspired by the ever changing weather, storms, rain, sunshine breaking thru the clouds, thundering waves breaking in from the sea, the silence in the woods and strolling around rural roads and beaches on Averøy on the West coast of Norway where I grew up. I didn’t want to rush it, because I wanted it to perfect in the sense of that it had to reflect the feelings from my hometown.”

Horixon & Else Born team up for ‘Every Turn’, includes Dubka’s...

Oliver Dollar debut album Another Day Another Dollar on...