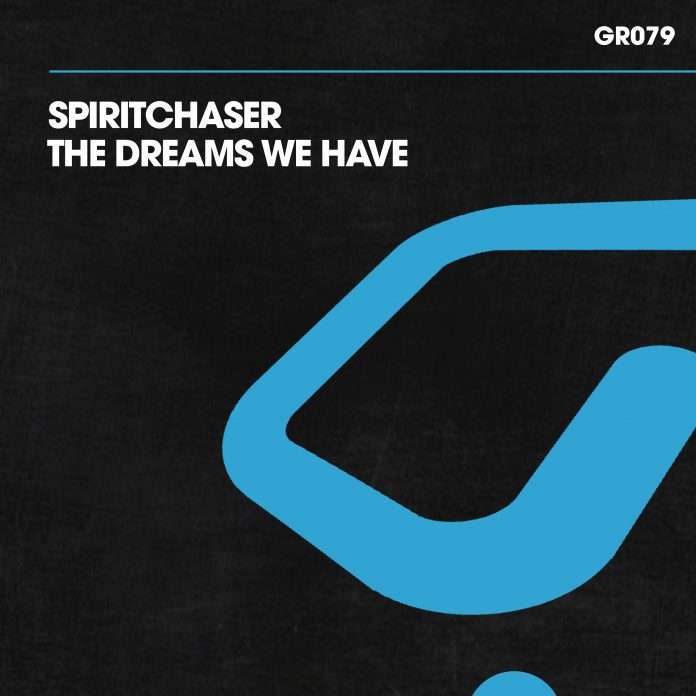 In 2011, Spiritchaser re-imagined the classic 1989 release “Sueno Latino” by the group of the same name with an ethereal vocal performance from London based Estefania Diaz. Now, beginning their 2019 musical output, the dream team have reassembled, this time on a stunning new original song ‘The Dreams We Have’. Beautifully emotive and full of hope, ‘The Dreams We Have’ is centred around a blissfully dreamy synthscape, drizzled with alluring piano stabs and Estefania’s breathy vocals. Also on the package Spiritchaser work up smoking deep remix, driven by a hooky synth loop that hypnotically ebbs and flows throughout the track, offering a magical vibe to melt the dance floor.

Spiritchaser duo Mark Bamford & Richard Earnshaw started producing electronic music together during in the late 90’s. Their early successes producing and remixing for some of the worlds most influential independent and major record labels built the foundations for nearly 20 years of continued output providing chart topping releases and acclaimed performances the world over. Drawing from their diverse influences, a long list of original and remix productions on their own Guess Records imprint and other notable labels (Toolroom, Papa Records, Z Records, Arista, BMG, Sony, Soulfuric, Quantize…) inspired a creative motivation leading to their 2010 debut album “1440” (Guess Records). From this their first collaboration with Emily Cook and Est8 with “These Tears” achieved great commercial success in South Africa spending over 38 Weeks in the Media Guide Top Ten and achieving number one spot for over 8 weeks with “These Tears”. And have since continued to maintain their profile with singles such as “Yesterday’s Gone”, “Edge of the World” and “Find A Way”. With 3 further albums and a 4th due out in 2019, their approach to production and performance has always been one focused on the music, the message, the journey and fueling the imagination with a discography and DJ setlist encapsulating a broad array of dance music genres.