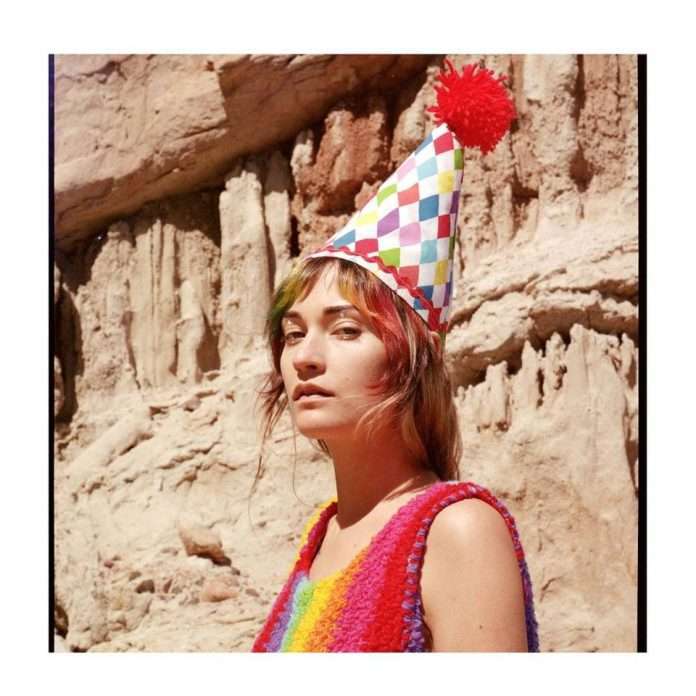 Los Angeles powerhouse Lauren Ruth Ward, hailed for her 70s psych-blues swagger and incomparable vocal stylings, has shared a frantically enchanting new song, “Valhalla”. The video for the track, directed by Alli Coates, features a colorful cast of gender-bending characters, moving from a smoke-filled game of poker to a mystic dream sequence filled with snakes, milk and dumbbells.

To celebrate, a video release show will be held at Pappy & Harriet’s in Pioneertown, CA on January 19. Then Lauren will embark on a US tour with LP, followed by Australian dates with the legendary Divinyls as their guest lead singer. Complete list of tour dates below

Speaking about the themes in the song, Lauren explains: “I view religion and mythology the same way: Thoughtful stories of gods and goddess that happen either before time or in another world that teach lessons, carve out ways to live, inspire. . . I’ve read multiple versions of Valhalla and I see it as a heaven for heros who’ve died in battle. As most versions of the story go, once a warrior has made it into Valhalla, they continue to fight in battle daily but instead of death, they rejuvenate and feast in the infinite hall (called “Valhalla”).”

“Since moving to LA to pursue music, my songwriting has been pulling the trauma out from me,” she continues. “Some of that resurrected trauma is coming from having to make lose/lose decisions to get myself to the peaceful state I am present day. I died many times in my battle of ‘being a straight woman’. I tried hard and often felt like I was failing at ‘being a woman’. I hurt myself and others in this personal battle. Reflecting back at the decisions I had to make, I remember the pain but I don’t feel the loss. I’m now able to see I made the right choices. I have arrived to my Valhalla. I am thankful for those who’ve shared similar stories with me. We continue to fight in this battle daily but manage to still live. Having to fight yourself and society on who you are / what is normal is a daily battle. A definition for what is the normal way to love and live is bullshit. I remind myself of this daily and it makes me proud of myself.”