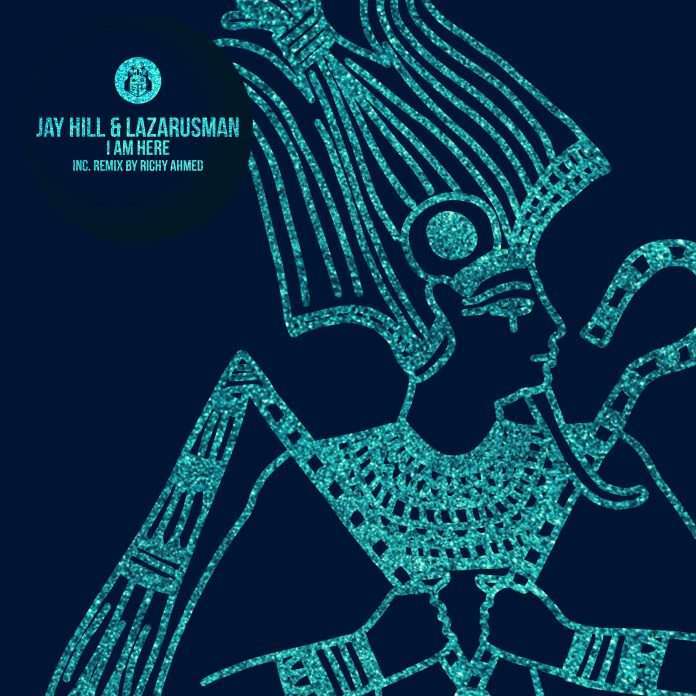 Hearing Lazarusman’s poems online, Jay Hill was inspired to take two of his works and create a beautiful story. “I envisioned the final outcome to be a feel good, deep tech track and worked with a lot of percussions to add colour intrigue” she explains. Of his lyrics, Lazarusman clarifies that the line “do you remember me?” refers to “when we meet or interact with someone on a deep, spiritual level it might mean that we’ve possible met before in another life”.

The EP opens with the original cut of I Am Here. The thudding kick drum is juxtaposed against a warm, woozy bassline as Lazarusman’s catchy vocal hook echoes throughout. It’s dreamy yet assured, making it perfect dance floor fodder. On his reimagining of the track, Richy Ahmed litters it with percussion and adds a pounding bassline to create that definitive after-hours number. 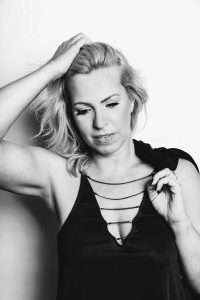 Jay Hill is steadily forging a solid reputation for herself in the industry. Her DJ sets show her innate ability to transcend genres and captivate dance floors. She’s had releases on New York’s vinyl-only label Local Raider, FM Elle, and Mr C’s Superfreq imprint. South-African poet, Lazarusman, has collaborated with some of the biggest names in music including Florian Kruse, Martin Stimming and Alex Dimou and has released music on highly regarded labels including Gruuv, Stil Vor Talent, Get Physical and Rebellion. One of the key members of the Hot Creations family, Richy Ahmed has also had releases on Strictly Rhythm as well as his own label, Four Thirty Two. His prolific DJ sets have earned him a place in Resident Advisor’s Top 100 DJs three years in a row.