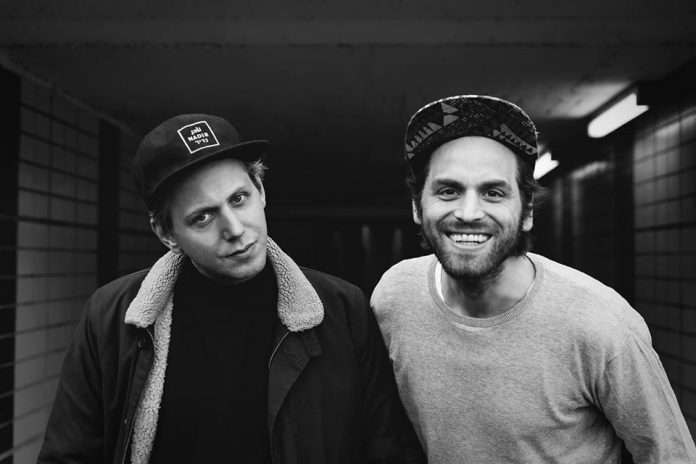 It’s been seven years since Smallpeople’s debut album, ‘Salty Days’. In the time since, much has changed in our world of dance music, and, so we hear, even beyond. Yet our men in Hamburg have remained dedicated to their unapologetically reassuring vision of house music as-a-whole. As well as expanding their Smallville Records shop in Hamburg’s St. Pauli, they’ve continued to act on their direct-line to the beating heart of house music at some of the world’s finest clubs, including their monthly residency at Hamburg’s legendary Golden Pudel, inviting guests such as Lakuti, Session Victim and Pantha Du Prince into the warmest dance in the grimiest club. Of course, all these manoeuvres sit alongside their work running Smallville Records, home to the likes of Moomin, STL and Christopher Rau, and it’s sub-label, Fuck Reality.

Given Julius Steinhoff and Dionne’s stewardship in filtering the creme-de-la-creme of house music from the underground and into clubs across Europe and further afield, it would be particularly cliched on this occasion to stress that their second record is “eagerly awaited.” In their own way, they have already given us enough great records. But with ‘Afterglow’, we get another, and more importantly, one carved directly from the hearts and record collections of two individuals whose understanding of dance music appears to be some sort of blissful second-nature. 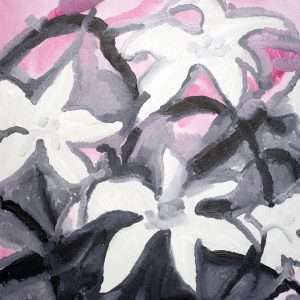 This sort of earned assuredness is immediately established on opening track ‘Magic Interference’, a rolling, deep and somewhat jazzy house number with tumbling keys and sky-walkin’ chords. This steady, blissful vibe sets the tone for the first half of the record, as the pair patiently unfold their touchstones; equal parts Chicago (‘Hearts at Whole’), Detroit (‘All States of Dawn’) and Hamburg, famed for it’s transatlantic routes via groundbreaking clubs such as Front, it’s a crystalline distillation of a sound that’s earnest, but never nostalgic.

Intuitive selectors as they are, Smallpeople pick the ideal moment to up the pace for the home-run, defined here by the spiky, disco bassline of ‘Beyond’, an unexpected ingredient that Steinhoff and Dionne nevertheless manage to diffuse into spacedust. It’s a brilliant wrong footing before the wide-eyed, warm-hearted anthem-in-waiting, ‘Sonic Winds’, a wonderfully cheeky glimpse of Smallpeople as peak time heroes, before the acid-flecked shuffle of Benevolent Reciever reveals their spiritual soundboy side.

In conclusion, title track ‘Afterglow’ surmises the generous spirit at the heart of Smallpeople’s operation; a sensitive and irresistible ode to record stores, parties, community and discovery. So, worth that seven year wait? Who cares about time, when your music’s this timeless?

Asterjackers – Baby I’m Yours on Ego (out August 10th)