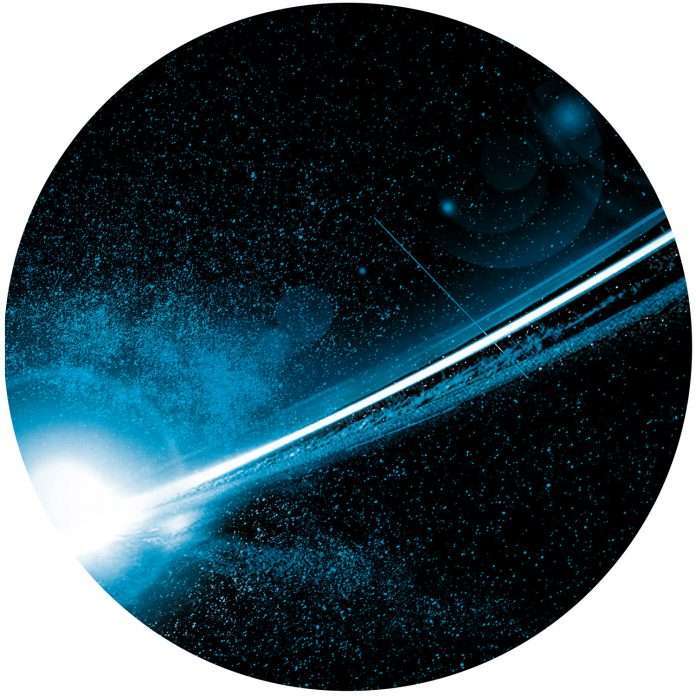 A strong desire to propel music into the next sonic century leads Ae:ther, gifting us with the futuristic ‘Stardancer on Crosstown Rebels.

“‘Stardancer’–or the ballad of the stars–is a story soundtrack, a touch of world music, harsh melodies and sweet arpeggios that fit well with the Crosstown Rebels vision. ‘Ultravox’ is another piece of mine that was created on the coast of Tuscany. At the beginning, the song was a neoclassical project that was then combined with soft techno beats… the interpretation of the calm and the tempest of the Tyrrhenian Sea and distant lights from Elba that merge with the reflection of the night sky on the waves.” – Ae:ther

The EP opens with Stardancer – an emotive and deeply mesmeric track that weaves together a twinkling and trance-like rhythm with a driving techno beat. On the flip, Ultravox builds with intensity, creating a cinematic ambience, balancing ethereal synths with a pounding beat.

Ae:ther has been an explorer of sound for many years. His study of sound design whilst living in Milan, enables him to add an extra layer of depth to his productions – experimental and ambient, yet still able to entice dancers to the floor. He’s had music signed to Tale Of Us’ Afterlife imprint and his productions have attracted the attention of Damian Lazarus who commissioned him to remix his single All I Need with the Ancient Moons. Lazarus has also signed Ae:ther’s debut album. 2019 is shaping up to be a big year for the Berlin-based producer with a new release on Afterlife in the pipeline as well as plans to unveil his spectacular live-show to the world.

Holmar – The Mothership EP (Get Physical)