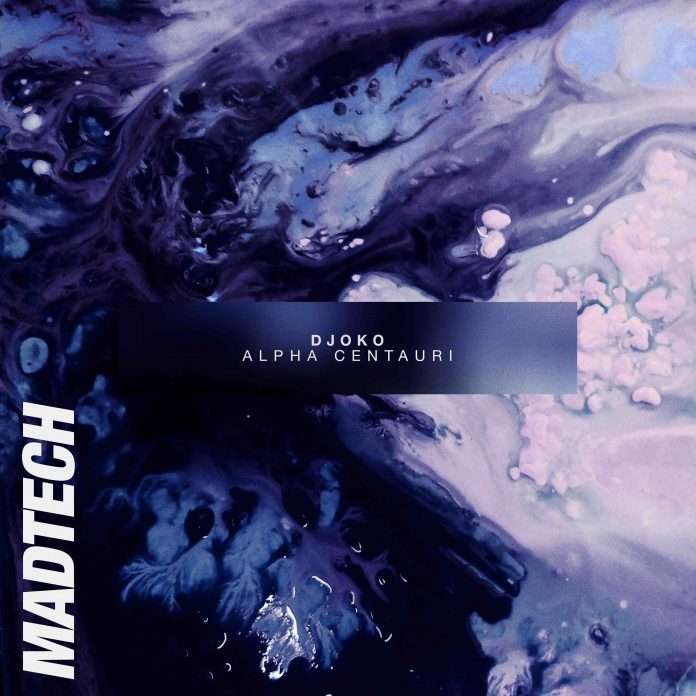 Johannes Kolte, aka DJOKO, is quickly becoming a name of note within Europe’s ever-evolving house scene, finding support amongst a list of leading names including Enzo Siragusa, Josh Butler and Cinthie to name a few, whilst heading up his own event series ‘Hoove’ in his home city of Cologne, hosting the likes of Demuja, Youandewan and Diego Krause in 2018 alone. Following a string of releases across the past 12 months, plus remixes for a handful of fellow rising names of note, the German talent now arrives on Madtech Records to make his label debut with his three-track ‘Alpha Centauri’ EP looking set to become a release of note across the coming months.

Deep ConnectFM 39: Tracks of the Week

Premiere : False Intentions – Your Given Me (Deepwibe Underground)