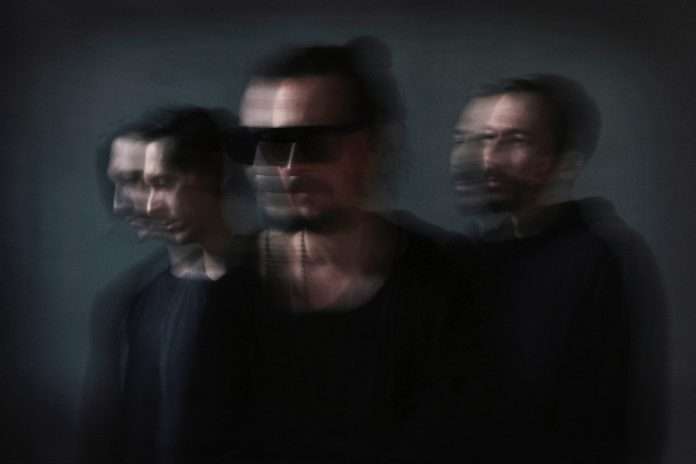 ‘You Gotta Change’ offers up euphoric modulations layered with gentle vocals until ‘Forest Fairy’ together with ‘El Diablero’ tone things down with emotively driven leads, shooting acid synths and fluid elements. Leading onto ‘Rave With Me Tiger with smooth low end, breezy strings and tribal, percussive grooves which is then maintained within ‘Waterproof Trees’ and ‘End of Time’ as they fuse calming atmospheres and weaving basslines together offering a healing nature. ‘Creamy Emptiness’ rounds off a powerful LP with epic tension, emotional notes and luscious aesthetics. 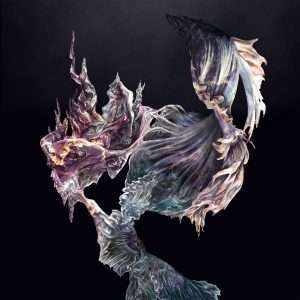 ‘Ghost Orchids’ will be digitally released as a single on 15th March followed by ‘Lost Tribes’ on 5th April and ‘Anata wa Watashi on 18th April.
Tracklist

Listen : Sampa The Great-‘Birds And The BEE9’ Mixtape

Andy Martin is back on Mole Audio with Revolution featuring the...