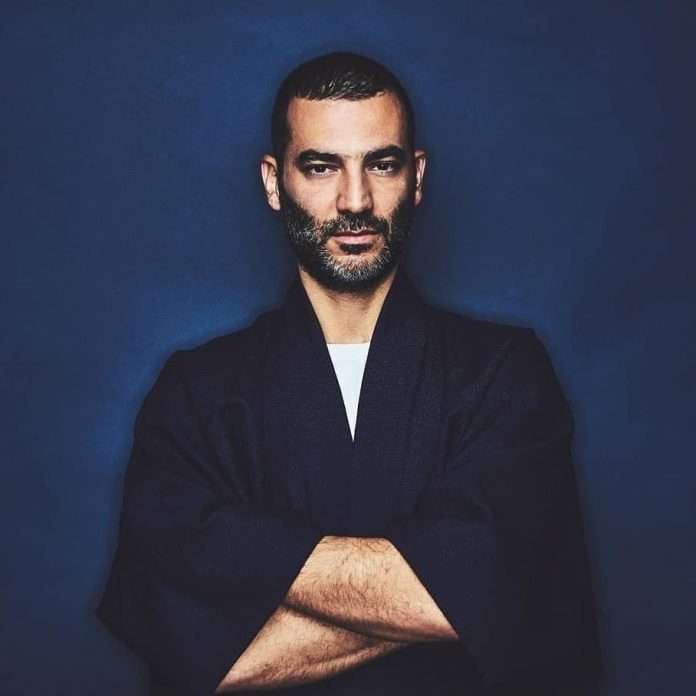 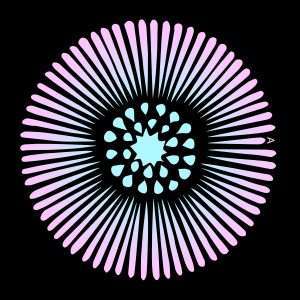 After dropping releases on Basic Recordings and Versatile, France’s Julien Jabre decided to launch Elias in 2003 as a platform to release his own music without any constraints.
From 2003 to 2005 Julien dropped three records on Elias including the timeless tracks ‘Swimming Places’ that was later released on Defected Records and ‘War’ that went on to pick up support from the likes of Derrick May, Laurent Garnier and many other renowned DJs.

After a decade of working behind the scenes with various artists and scoring for film, Julien has decided to make a comeback on Elias following the reissue of the magical record ‘Stand On The World’ by The Jourbert Singers with a remix from Dimitri from Paris in 2016.