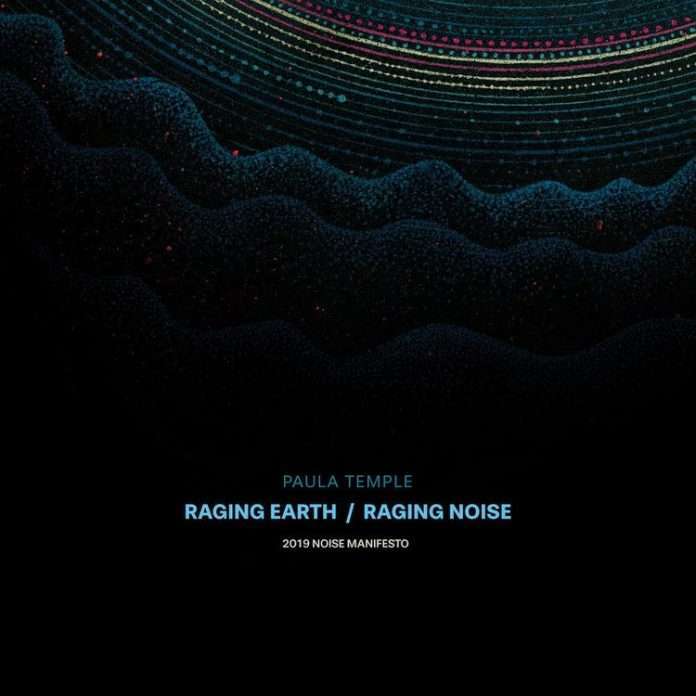 Ahead of her much anticipated debut album, ‘Edge of Everything’, Paula Temple presents the second single, ‘Raging Earth’, due 12th April on Noise Manifesto.

Written in direct response to climate change, both tracks channel the feeling of overwhelming frustration induced by a world which seems helplessly headed towards destruction. The immense control of the fossil fuel industry has forced society to become fast-tracked in the wrong direction and its consistent seeking of profit over all means that it is unlikely that there will ever be a change.

The rawness of emotion, that this topic naturally brings about, is imbued throughout both tracks. On ‘Raging Earth’ menacing synth melodies meet a typically thumping kick, before ominous orchestral swells and noise-drenched percussion take the track to its conclusion. ‘Raging Noise’ sees the distorted synths of the opener take centre-stage as they intertwine mesmerically with different mechanical and harmonic overtones, to brutal effect.