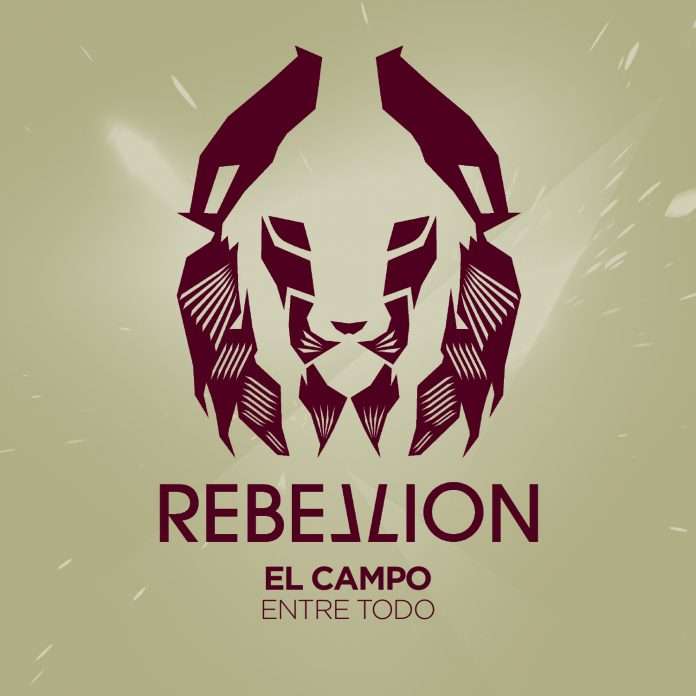 El Campo is the latest project from Alexi Delano and Javier Orduna. Ignited after analogue studio sessions in the Spanish countryside, the pair have been able to explore and create sounds for which they share a mutual passion. The end result being this EP proudly released on Rebellion.

“We’d spoken for a long time about going out to the Spanish countryside and writing music inspired by the surroundings. At last we found the time and the right location to seclude ourselves and dive into its tranquility. No audio pollution, just the sound of the wind blowing through the fronds of the palm trees just outside our studio window. We soon found ourselves in a kind of meditative state and the songs began to write themselves.”

The EP opens with the gritty industrial beat of El Regado. Employing deep whirring melodies, the rushing breakdown is highly complimented by elegant keys. Next up, the hypnotic sounds of La Siembra are fuelled by ethnic strings and wind instruments, underpinned by a pulsating beat. Las Semillas closes the EP with a pacey tempo, otherworldly pads, melancholic strings and an abundance of percussion.

Born in Chile, raised in Sweden and later adopted by New York, Alexi Delano has produced six albums and released on labels such as Minus, Plus 8, Drumcode, Visionquest, Get Physical and Spectral Sound. Spanish export Javier Orduna has held down a residency at the prestigious Moog Club in Barcelona alongside a worldwide touring schedule. He’s also released records on respected imprints including Visonquest, VIVa Music, R&S and Chapter 24.