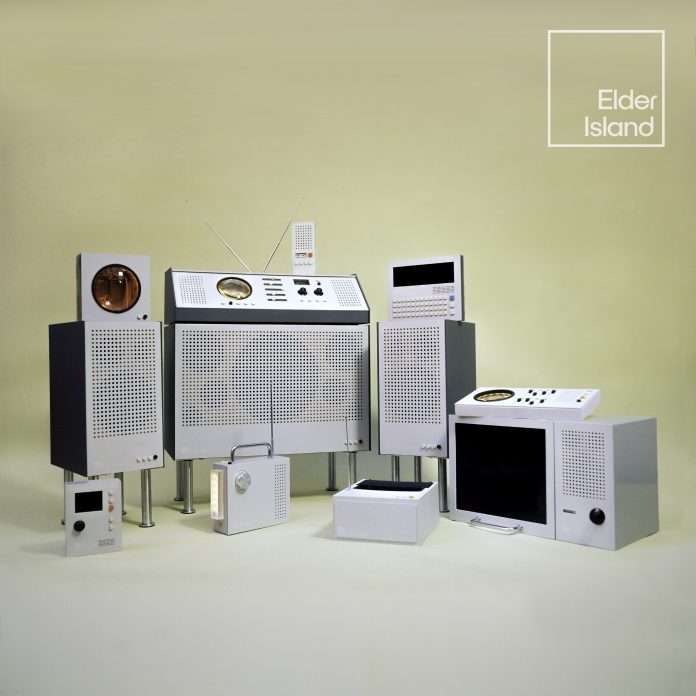 Following the success of their debut album ‘The Omnitone Collection’, Elder Island team up with dance music duo Cousn to deliver a hard-hitting remix of fan favourite ‘Kape Fear’.

Growing up in close-knit musical families, Alfie & Billy Goffery formed Cousn after attending Glastonbury when they were sixteen years old. Since then they have spent the last six years honing their craft both in the studio and on the live circuit where they have performed at the likes of Warehouse Project, Wilderness, Glastonbury, Motion and Secret Garden Party. Cousn have had a strong start to 2019, after being named as Pete Tong’s ‘Rising Stars’ and also supported Fatboy Slim across all of his UK arena tour dates. Discussing the remix, Cousn state: “Our ideas came together fairly easily which is always a good sign, adding in live drums and an acid baseline to compliment dreamy, hypnotic vocals. We felt it was really important to stay true to the original as it is such a good song.”

Madou rework VRWRK’s ‘You Feel Me (Utterly Amazing)’ into a warehouse...